Spanish giants Barcelona is eyeing a move for Arsenal striker Pierre-Emerick Aubameyang, but could also be tempted to look to Serie A to alleviate their current bad form. The Catalan giants have been suffering something of a slump, recently going out of the Copa del Rey in the quarter finals. The Guardian reports that their recent defeat against Athletic Bilbao is part of a crisis engulfing the side, something they will look to spend their way out of. Aubameyang has been scoring freely for Arsenal, registering 17 Premier League goals in 25 outings this season. 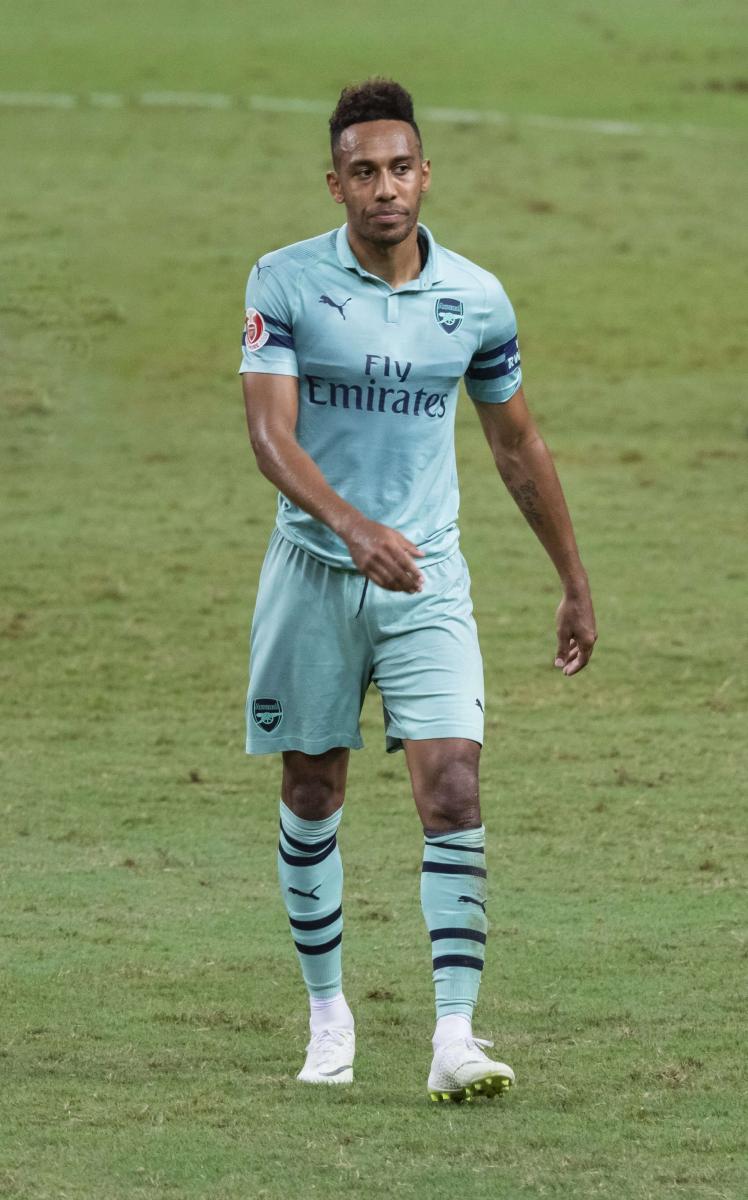 It’s been tough for Arsenal, well beaten in last year’s Europa League final, they struggled to assert themselves in the early part of this season. Mikel Arteta replaced Unai Emery in early winter and has since seen his side experience something of an upturn in fortunes. They came out of the transfer window with their squad intact, but that's not unusual for Arsenal. A Bwin infographic shows how they usually come out of deadline day in profit, rather than being the big spenders. In fact, they've made £44.7m by selling four players on what is traditionally the busiest day of the year for clubs.

There is a feeling that Arsenal are building for the future and any Barcelona swoop for Aubameyang would severely dent their hopes of progressing next season. They may be offered a crumb of comfort, though: The Daily Express reveals that Barcelona also has an eye on a possible £94m ($121.5m) swoop for a Serie A striker currently enjoying a good run of form. 22-year-old Lautaro Martinez has 11 goals in 20 Serie A outings for Inter Milan this season, a run of form that has seen them keep the pressure on leaders Juventus.

He’s also been in good form in the Champions League, registering five goals in six games, including one in the Nou Camp against Barcelona. That wasn’t enough to keep his side in the competition though, as Borussia Dortmund and Barcelona advanced from a tough group stage. The lure of genuine contention for top European titles might be too much for Martinez, who joined Inter from Racing Club of Argentina in 2018. He’s been capped by his country too, bagging eight goals in 13 matches in 2019, including a hat trick against Mexico. Although he’s yet to score against significant opposition for his country, his other goals coming in ties with Iraq, Venezuela, Nicaragua and Qatar.

The quoted price is alleged to be his release fee, but that expires in the summer and continued good form could see his value rise, so Barcelona may want to pursue the youngster quite quickly once the season is over. Arsenal fans need not get too complacent that their Gabon international will stay put just yet. He is out of contract in the summer and could move for nothing, which may mean the Catalan side are still in the hunt. Lionel Messi isn’t getting any younger and Luis Suarez is expected to leave the Nou Camp soon, so Barca might look to make an ambitious double swoop in order to regain their place at the very top of European football.