How Some Muslim Teachers Encourages Terrorism In Teaching In Nigeria 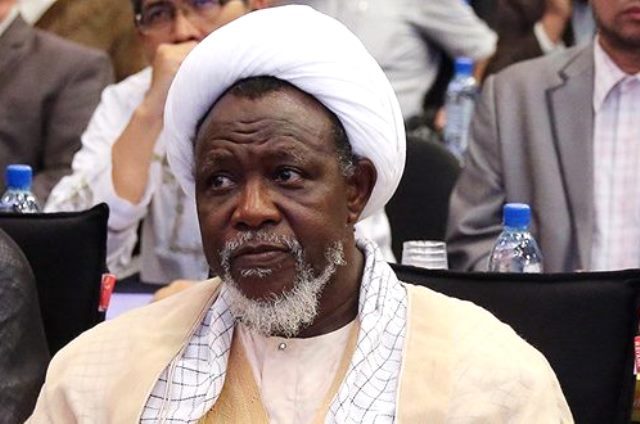 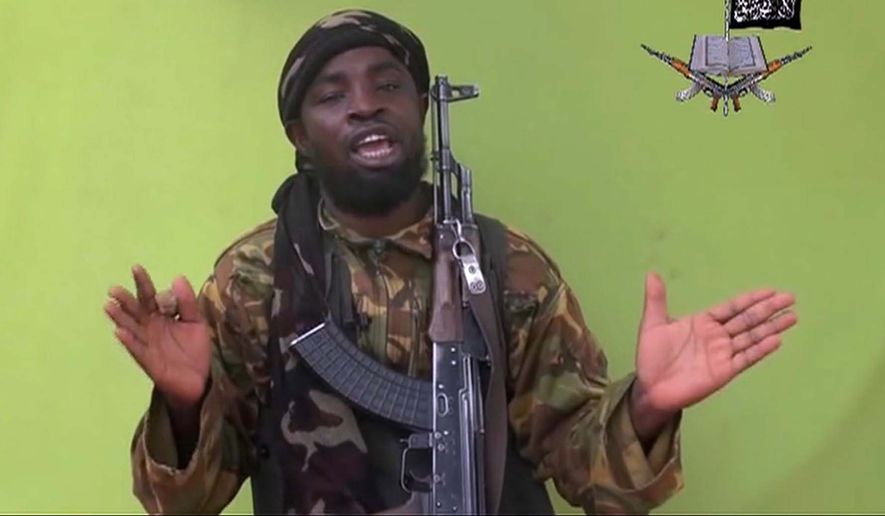 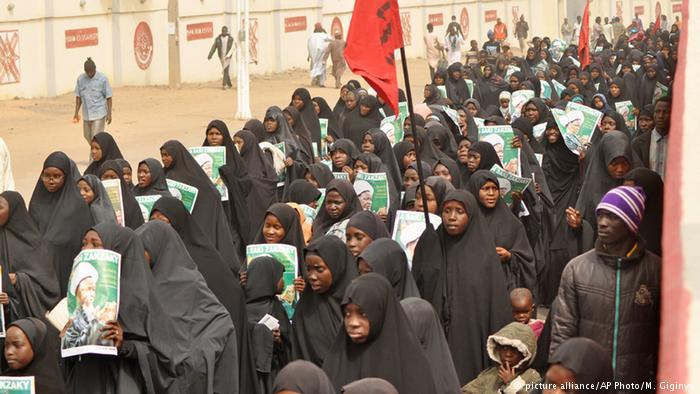 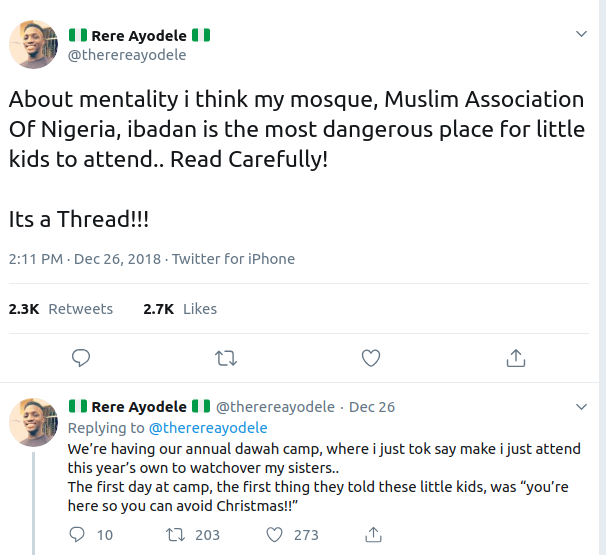 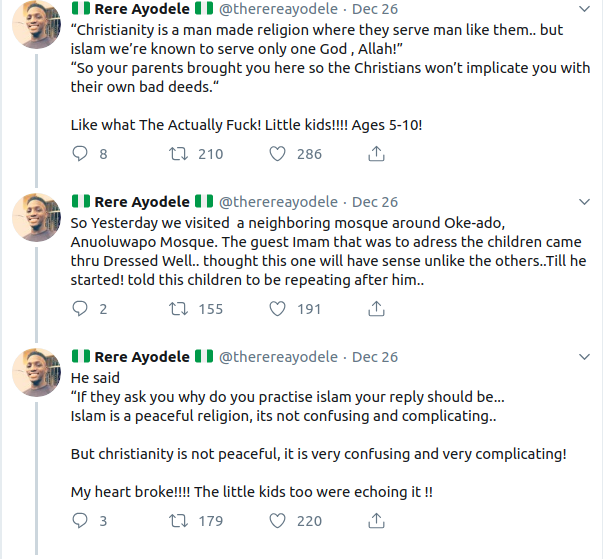 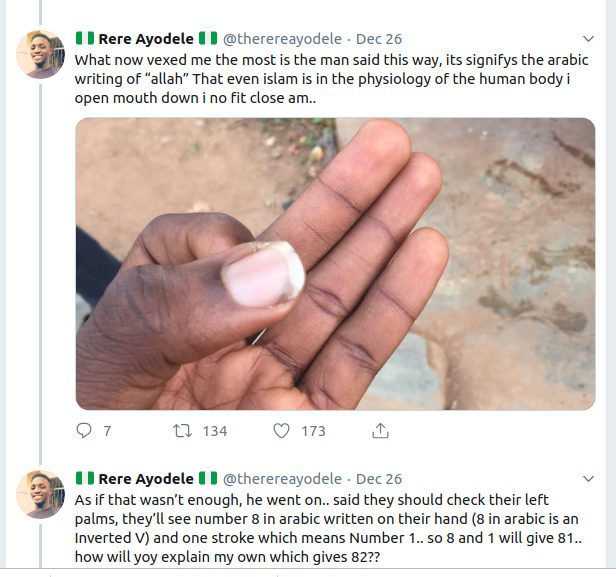 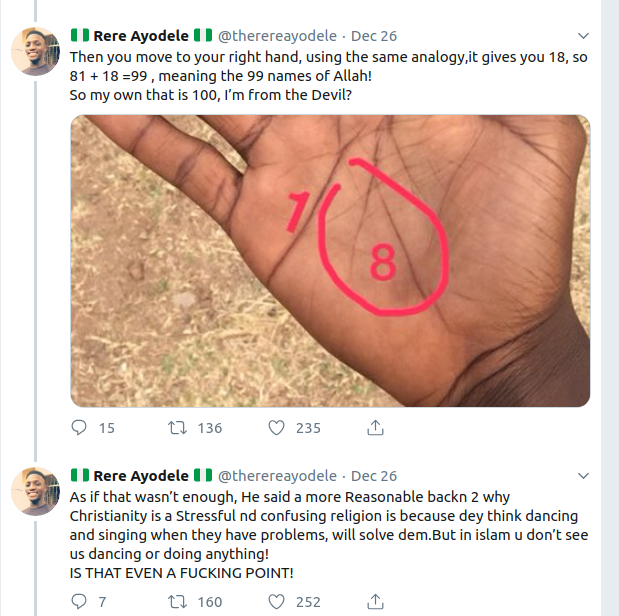