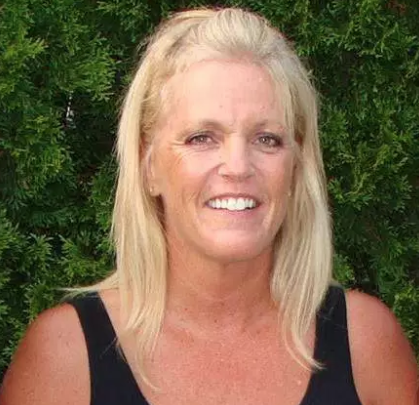 There are two separate lawsuits filed in the  Superior Court in Bridgeport, Connecticut, that claims that counsellor knows about the sexual romps between the student and the teacher, and never did nothing. The lawsuit claims that the staff members of The Children’s Centre of Hamden sometimes take out the boys to check out the married Damato-Kushel.

Kyle Damato-Kushel works at the Wooster Middle School, but had also been the teachers of the boy's preschool teacher.

The secrets of the relationship were blown open when the husband caught the woman and the boys. He had initially thought there was a burglar in their home when he heard noises, but on closer look, it turned out to be his wife engaging with young boys.

He had offered the boys $900 to keep mute about the affair to the police. According to reports, she makes the boys climb the window to their apartment at 4.30am when her husband is away to work, and sometimes pick the boy and his pal, drove them to the  Trumbull Marriott Hotel, with her two daughters, and when the daughters(age 7 and 14) are asleep, she will then have sex with the boys.