Memo To Media Houses: Andreas Lubitz Is A Terrorist, Call It What It Is

The news of 150 people dead on the Germanwings flight is still a shock to me as i wondered what might have gone wrong, was it a faulty engine, bad weather or miscommunication. As a frequent flyer, the air mishap around SEA(South East Asia)  over the last few months had scared me a lot. The last time i was scared about air mishap was 9/11.

Since the report that came out about Andreas Lubitz crashing the Germanwings, I have carefully watched how the media handled the case. So last night, i told my colleague that i am very positive that the investigators or the media will deny the act of this Andreas Lubitz as terrorism, and to cover the issue and tag the co-pilot, Psychotic. 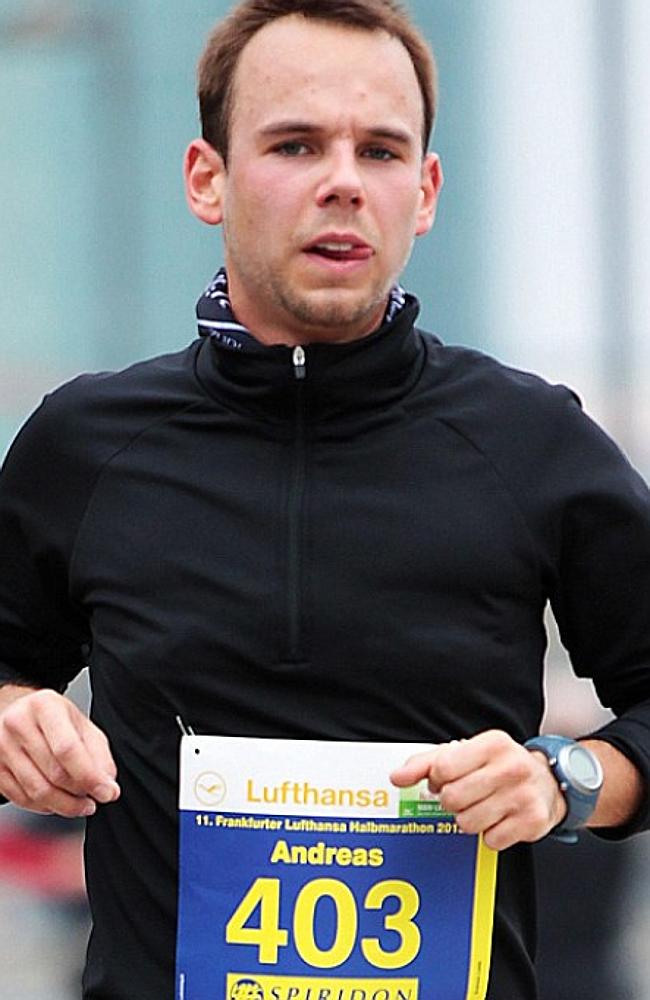 Lo and behold, I was called this morning and heard the news of the co-pilot getting treatment for mental illness. Like seriously?? Our society is now predictable or i am getting too smart to know how things are going to happen. The media have carefully and scantily used the word terrorism or terrorist while reports different version of the story, one of the investigators while giving report said, the man was not affiliated to any terrorist cell and not related to terrorism, well, i checked the meaning of terrorism/terrorist courtesy of Wikipedia :

Terrorism is commonly defined as violent acts (or the threat of violent acts) intended to create fear (terror), perpetrated for a religious, political, or ideological goal, and which deliberately target or disregard the safety of non-combatants (e.g., neutral military personnel or civilians). Another common definition sees terrorism as political, ideological or religious violence by non-state actors

From the defintion of terrorism above : violent acts (or the threat of violent acts) intended to create fear : He caused more tha fear to the airline passengers as he goes down that mountain.

With the above, am sure he is not a Muslim, and if he is a Muslim, the word terrorist would be the word of the week.  This is a complete act of terrorism and Andreas Lubitz  is a terrorist, he killed many people that could have been anybody family. They did no wrong, the only thing they did is told the man to get them back to their abode, is that too much to ask for?

If he is having mental-illness as claimed, why is that just coming up now, and even if he is psychotic, that should not also take away the fact that he is a terrorist, some have said he might be having a nervous breakdown because of the breakup with his girlfriend who he was supposed to marry next year. Is that enough for 149 people to die including himself?

Have you ever seen the people we tagged terrorist, have you looked into their eyes? Have you ever imagined how someone will look into another man's eyes and get their head off their neck? Do you think this is a normal act by a normal human being? Most of these people are not with clear minds or minds of their own, someone had to think for them. These people all have mental-illness at least to me. 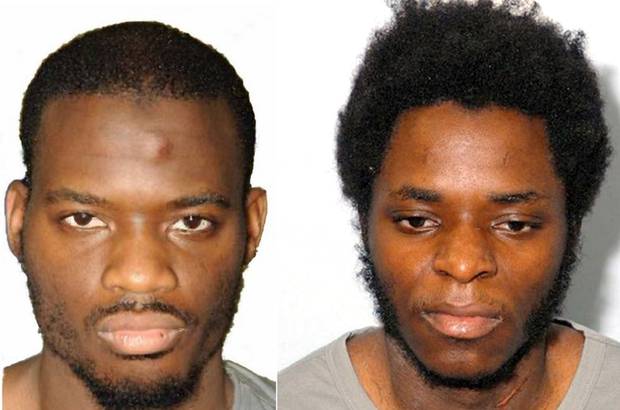 This is not a support system for any religion or race, but a call on the media not to discriminate against religion, race or personalities. We must treat everybody as equals. Either you are Muslim, Christian, Judaism, Blacks, Caucasian or whatever you call it.

I am not here to judge, just #FactsOnly