Michael Cohen Was Paid $400,000 From Ukraine To Arrange Talks With White House

Trump presidency continues its deep dive into scandals after a report surfaced online recently that Donald Trump's lawyer, Michael Cohen had received $400,000 to help Ukraine fix talk between Ukraine and the White House.

The payment was reported to be done by an intermediary acting for the Ukranian leader, Petro Poroshenko. 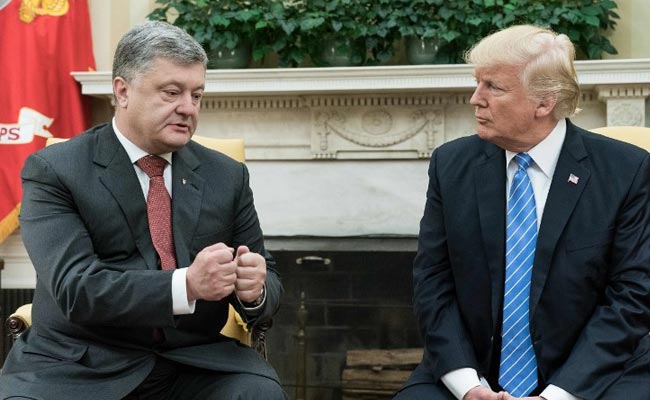 A high ranking member talked about how the meeting was able to hold, and how the money got into Michael Cohen's account. Mr Poroshenko decided they needed to bring in Mr Cohen, who at the time was known as Trump's lawyer and fixer.

The registered lobbyists and the Ukranian embassy in Washington could only get Poroshenko a little photo-op, but he needed something that would look like talks between the two leaders, and that was when an idea of Cohen came to light. Ukranian leader then asked a loyal MP to establish talks with Cohen.

The money was initially channeled through the Jewish charity in New York state, Chabad of Port Washington, and then to Cohen, in the sum of $400,000. Though there is no report or knowledge of Trump's knowledge of the accused bribe.

Michael Cohen has denied the reported story, so is the two Ukrainians that had opened the backchannel for their president.

Mr Poroshenko was not happy about the embarrassment of small talks and just a handshake he was getting after the hundreds of thousand dollars he had spent for real meet and greet, and negotiation started till the early hours of the day of the visit.