The California Secretary of State, Alex Padilla has announced that his office his investigating the recent unofficial ballot boxes that have bee put in different counties in the state by GOP members of the state. In an official released statement, Padilla said "Operating unofficial ballot drop boxes – especially those misrepresented as official drop boxes – is not just misleading to voters, it’s a violation of state law".

The new unofficial ballot boxes have been slightly designed to look like the state ballot boxes and were first reported seen on Saturday at the Freedom’s Way Baptist Church in Castaic. The church then posted a message on its social media that the box was placed there and also approved by the GOP, and the church has no access key to the boxes, and it is only the GOP officials come around to pick the ballot. 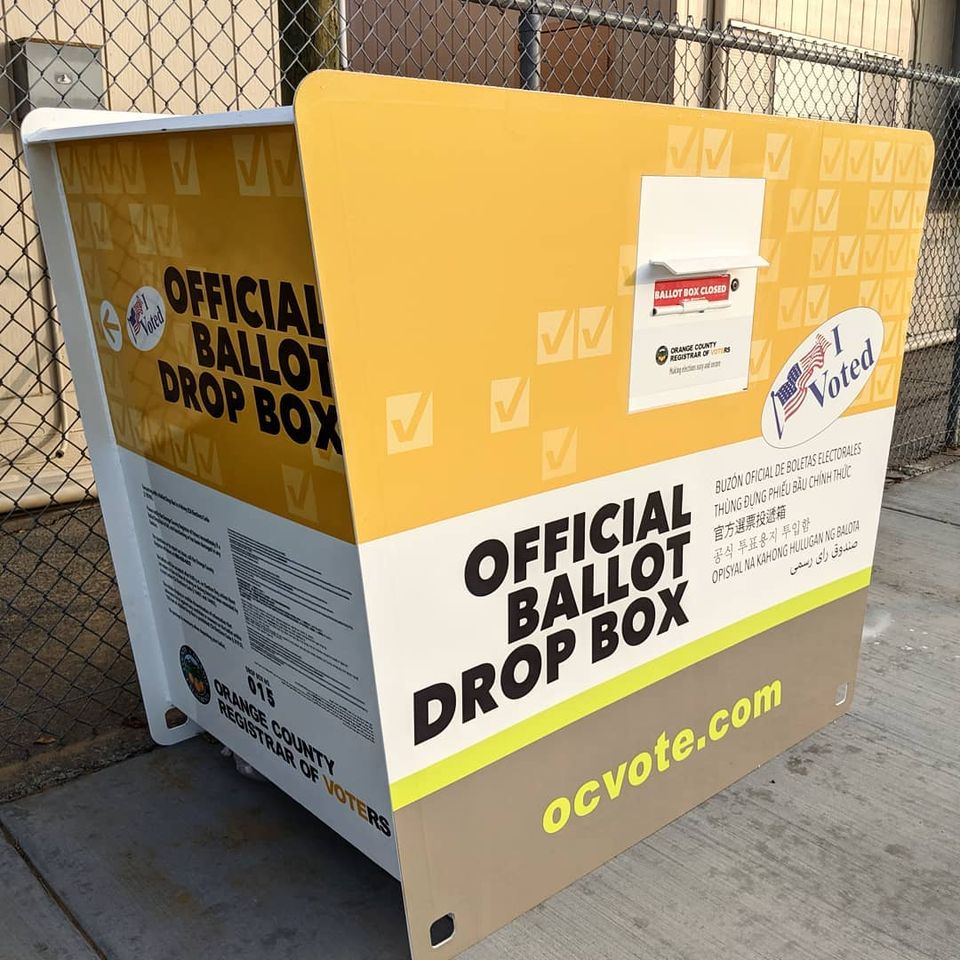 The GOP has now gone on defense about the ballot boxes in the county, stating that a 2016 law that allows California voters to designate a person to collect and return their ballot for them makes provision for the ballot boxes, and it is called "Ballot harvesting"

The county has now warned voters not to use the box but instead to use the Orange County official drop box sites are at ocvote.com or use the Secretary of State or your local registrar’s websites.

The issue has also been reported to the FBI and the State Attorney General.