Somebody Lied: Dog Meat Is Not That Bad, It's Actually Tasty

Ohh you eat dog meat or cat? ..I replied, yes, I really do, and it is really good....Her face changed, and she  rolled her eyes, saying........ewww...That is really disgusting, I hope you stop eating them, or we can stop being friends, how can you do that to men best friend, you are really disgusting dude...walks away angrily.

The last date got me to write this piece of article about eating dog meat or cat in South East Asia. Eating the meat from a dog in the society we lived in now is seen as immoral or disgusting, you will be automatically labeled a scum, while the same "sane" person had a hot dog, shared the image of them eating some chicken satay or delicious hamburger the week before.

Social media, news coverages around the world, and different animal activist are quick to label countries or cultures with the cat or dog meat on their menu as a total scum or vermin. This sort of behaviour is coomon from folks from the Western part of our world, if it is not like we do it here, then it is not good enough, it is bad.

The moral high ground created by Western civilization and the aggressiveness by this establishment is laughable. These organizations will jump on their high horse, while telling families in Taiwan, Vietnam or China to lay-off their dog and cat meat dinner while they enjoy a good bacon, and whine about how it is the best thing yet on social media....common mate...that is so unfair

Dog meat is really really really good? Let me write that again... Cat meat is awesome, ohhhh, with the right sauce, You will surely want more.

Having dogs and cats as pet is awesome, and I read a post on how a friend spent $15,000 on a pet to bring it back to life, and there are also people that spent more than that to make sure their cat is always well taken care of, and the thought of seeing another culture miles away, enjoying same pet, same animal on a good plate of noodles might sounds distasteful/crazy.

What people fail to understand is if  you believe in domesticating the animals, some culture believes in breeding it for the meat, and enjoying it at a later date for their festival or good family get together, No, they are not stupid, scum or vermin. The aroma from a roasted dog meat on a weekend will make your leg weak, and have a good dinner too.

Oh Shut Up, Dogs Are Cute To Be Killed?

Blah, blah, blah, puppies are cute, so is cat, so is piglet. Have you seen a calf before? or a cub, or chicken.. 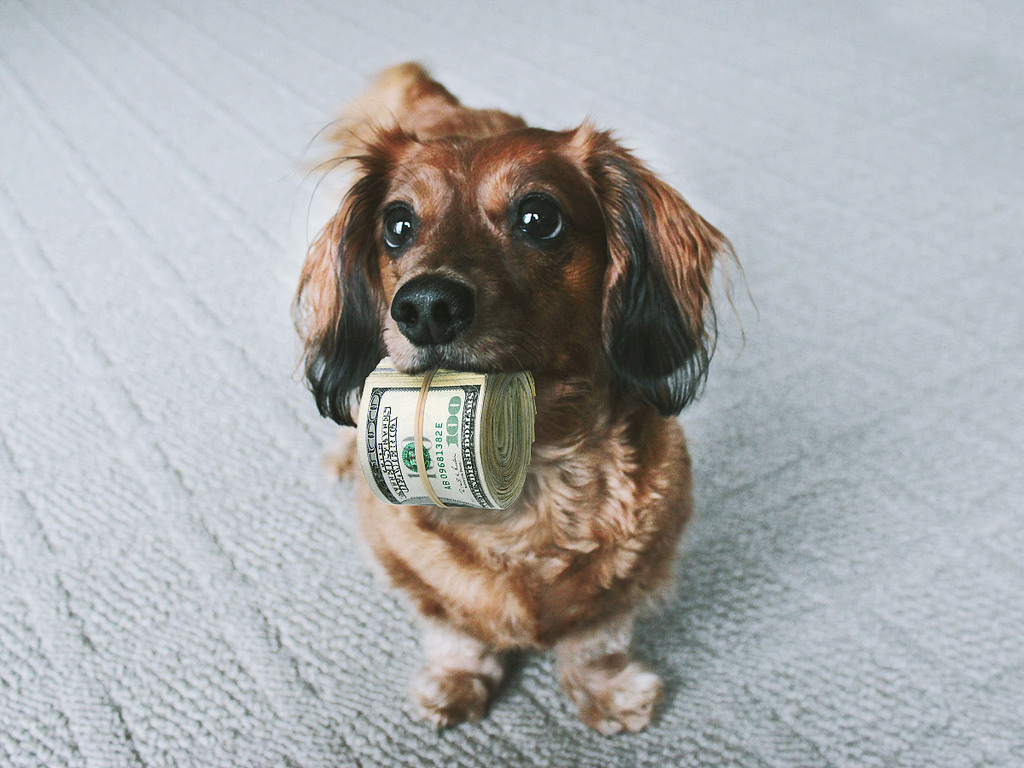 On a serious note, this is a really cute puppy?

It's really difficult to find a cute pig on Google, those animals are not helping my case here........Ohhh got one.. 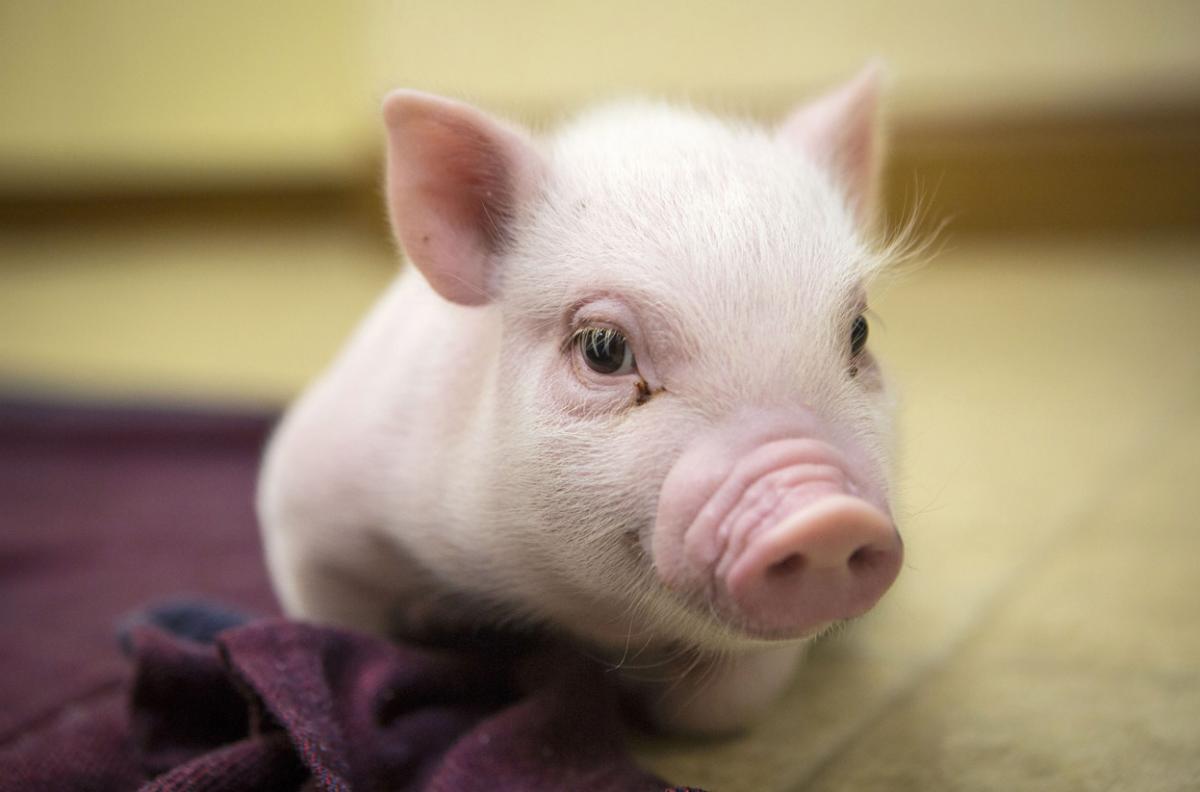 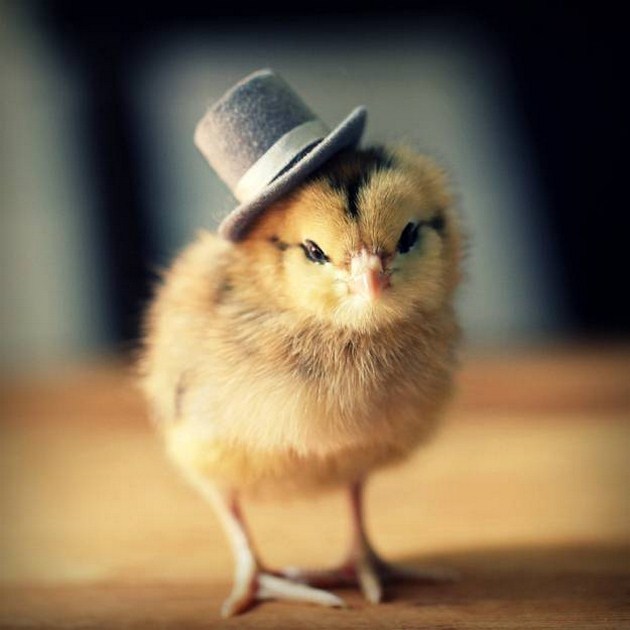 A chick with a hat? awwww awwww

I am not buying the "dog is smarter or dog can cuddle" narratives. All animals have one or two ways to make them lovely to us, but it seems we have decided to stay in the bubble of cats and dogs. There are families that will think you are nuts if you keep a chick, pig or baby fox at home, just because they are not dogs or cats.

There also have been claims that cats and dogs are smarter animals and can understand human feelings better than cats or dogs, but the truth is pigs are actually smarter, and also several reports it can outsmart chimapazees, which is suppose to be the smartest animals after humans.

And we still fry their meat and make it into tasty bacon, and am sure there is one person craving for bacon right now, or have it in their kitchen. 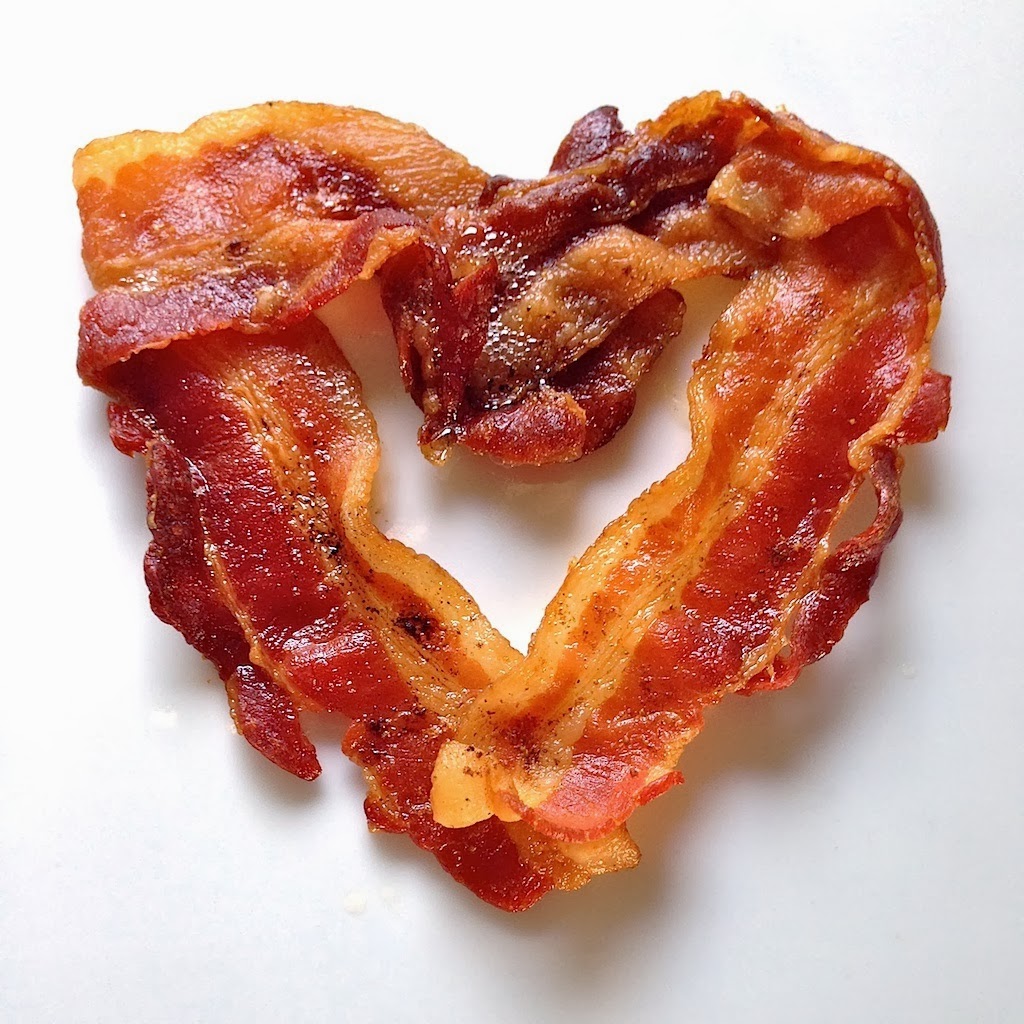 What Can We Complain About?

A lot of you have probably labelled me bigot by now, but am just trying to let's see the narratives from my angle.

There are things we all can work together to see get banned, and more laws to protect animals be enacted by the government, and here are my list;

1.The  Killing of whales/dolphins in Japan for no reason. Who kills a dolphin, please stop.....

2. Chopping off of sharks fins and then thrown back into the ocean, the shark will go down the bottom of the ocean and asphyxiate.

3. Spooning of the monkey brain and eaten alive, while the monkey is alive, practised in some certain part in China.

4.Tougher laws for dog thieves, and restaurants should be questioned about where they buy their dog meats too.

A luxury food, and well known food in French delicacy made of the liver of a duck or goose that has been specially fattened is the Foie grass. 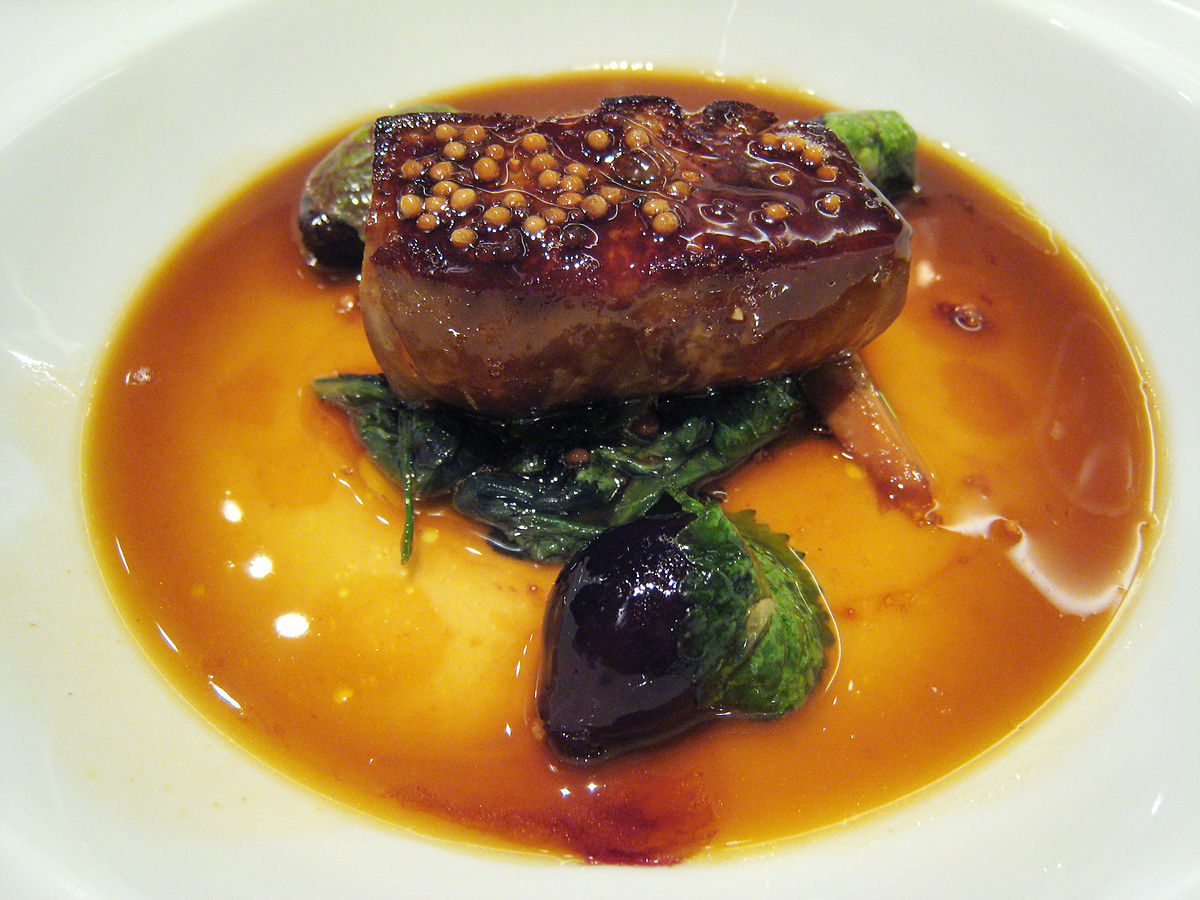 That looks good right? but the food is made from the duck and liver that has been specially fattened, something that is done by force-feeding it.

So,stop looking at Muslims as weird human beings when they want to eat only beef that meet Halal standards, at least the best we can do to these animals is let them die a fast/quick death. This applies to all the meat we eat, and we can go to China and let them know the habit of putting 100 dogs in a cage of 30 dogs is inhumane.

Don't go on social media and call them out like they are illetrates. People don't have to see things your way, but people can learn to have compassion about what they do.

Western civilization won't work among South East Asia that fast, maybe you mind your own business, and take good care of your dogs and cats and not about the dinner of Mr Li Wei from China or what Mr Nguyen will make tonight for dinner.