The super bowl is here and gone, but some of the ads that played in the super bowl Li will remain with us. The two ads that have stood out and picked by our editors at Doynews are from Coca-cola and Google.

Coca-cola ads just like most of their ads have decided to use a theme of what is currently happening around the world to make their own ad. The company in its ad displays a multi-cultural American patriotism in the light of disunity. 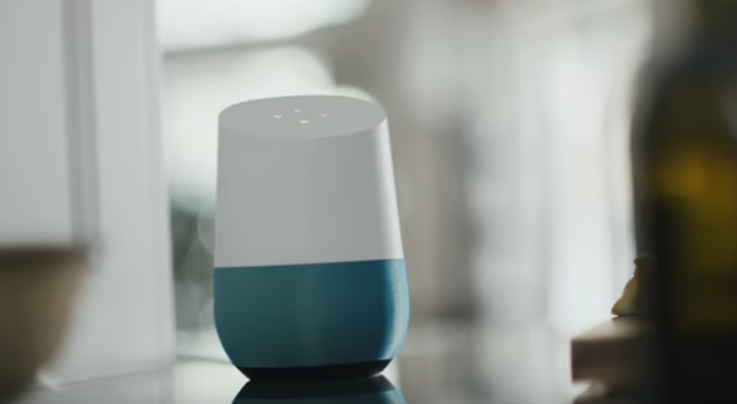 The Coca-cola ad, though, was used in 2014, and garnered different reactions from people, but in 2016, people seem to understand the ad better.

The ad is a sing along of the "America is beautiful" song, but now with different language.

Google home  2017 Super Bowl commercial in the other hand triggered Google home, after the ad feature the google home command "Okay Google", a command that makes the gadgets in their homeowners obeying the TV ad command too.

The reaction of Google home owners has been hilarious, with some saying this can be used to troll users sometimes, and they will be forced to listen to a Nickelback song. 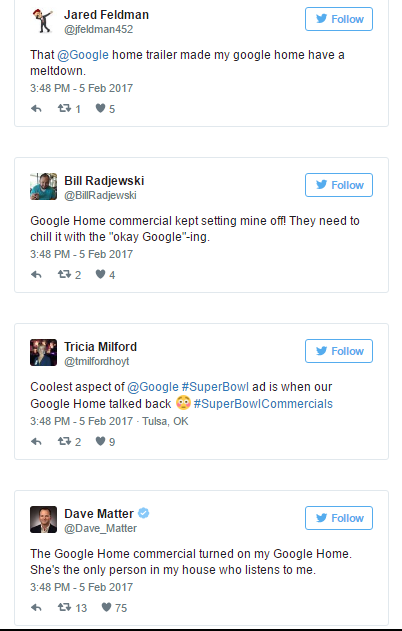