Though it would be nice if iPads were perfect machines, unburdened with the vagaries of crashing Windows PCs and system software bugs, that's not always the case. Here are some common issues that can come up with an iPad — and ways around them.

Dealing with a non-responsive iPad 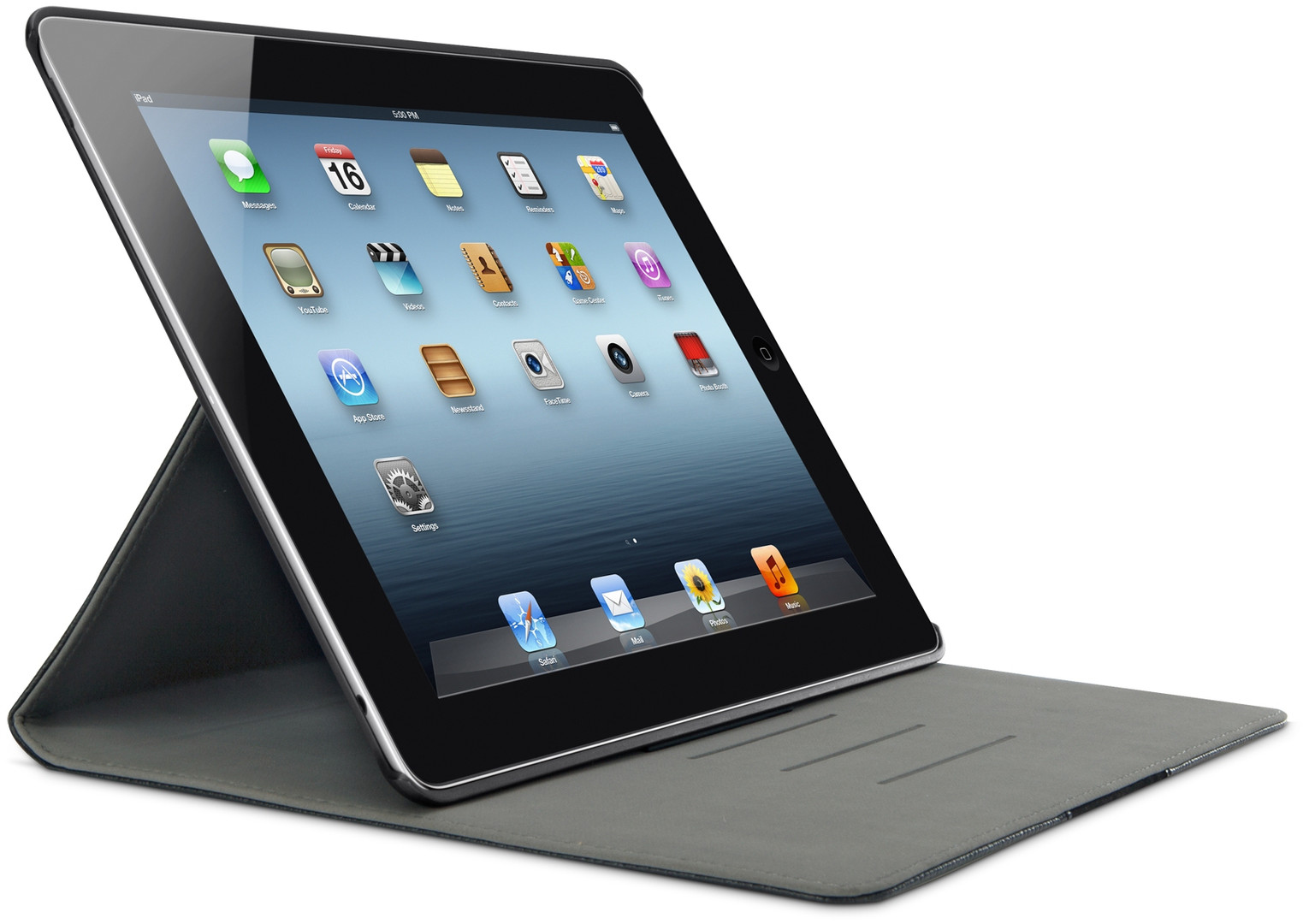 Another thing to try, especially if you think an app is hanging up the iPad, is to press the Sleep/Wake button for a little bit. Next, press and hold the Home key. The app you were using should close.

If things seem drastic and none of these ideas works, try to reset your iPad. To do this, press the Sleep/Wake button and the Home button together until the Apple logo appears on screen. 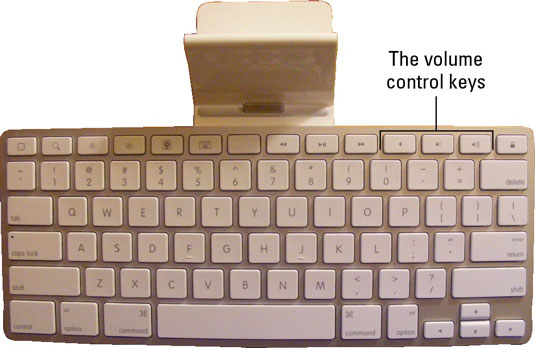 Getting sound back on

If you're ever, cruising along using your iPad and it suddenly ceases to emit sounds, try one of these tips:

If you're using the iPad Keyboard Dock, check to see that you haven't touched the volume control keys on the right side of the top row and inadvertently muted the sound.

Make sure you haven't covered up the speaker in a way that muffles the sound.

Do you have a headset plugged in? Sound won't play through the speaker and headset at the same time.

There is a volume limit you can set up in Settings for the iPod app that will control how loudly iPod can play. Tap the Settings icon on the Home screen, then on the left side of the screen that appears, tap iPod and use the Volume Limit controls to make sure Volume Limit is set to Off. 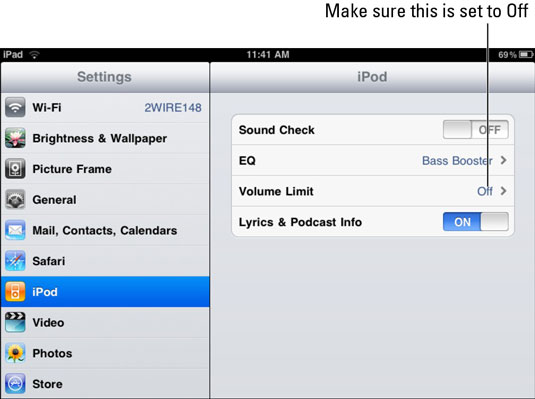 If all else fails, reboot.