After a 2014 failure to pass a law that kills homosexuals in Uganda, the government in Uganda in his latest announcement has said it will bring back the law that will allow for the death penalty in Uganda. The east Africa nation said this new law will prevent the rise in "unnatural sex", which is also not part of the country culture. 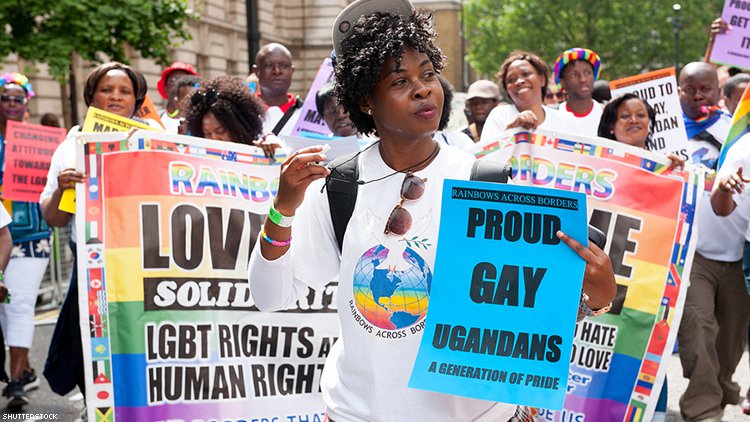 According to Simon Lokodo, country’s ethics and integrity minister said that;

Homosexuality is not natural to Ugandans, but there has been a massive recruitment by gay people in schools, and especially among the youth, where they are promoting the falsehood that people are born like that.

Our current penal law is limited. It only criminalises the act. We want it made clear that anyone who is even involved in promotion and recruitment has to be criminalised. Those that do grave acts will be given the death sentence.

The country in 2014 introduced the law, and received backlash and sanctions from different countries, which includes, Visa restrictions from the US and cancelling its military exercises, The World Bank, Sweden, Norway, Denmark and the Netherlands also suspended or redirected aid.

Lokodo said the country will not be deterred in its determination to support the country's president in its resolve to pass the law before the end of the year.