We Need The Ku Klux Klan To Ride Again, So They Can Clean Out DC - Goodloe Sutton

Goodloe Sutton, an editor of of a small-town Alabama newspaper in his latest piece has written that the domestic terrorist group known for terrorizing Jews and people of colour, the Ku Klux Klan(KKK) needs to return, so they can ride against "Democrats in the Republican Party and Democrats [who] are plotting to raise taxes in Alabama." 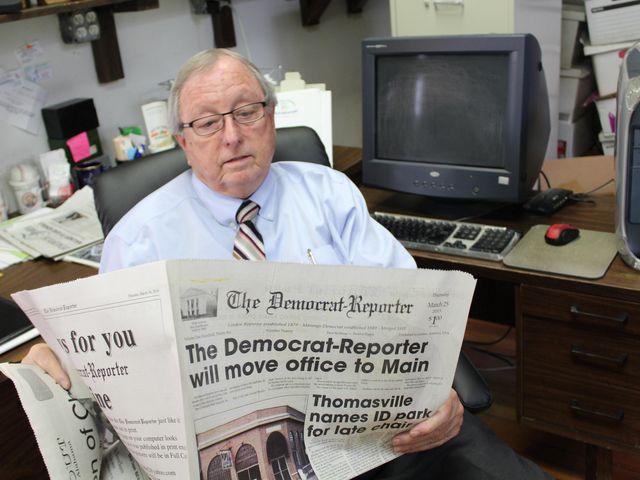 Sutton has confirmed he wrote the piece, and he will welcome criticism from anyone that had read his piece, or they can go ahead to boycott him. When he  asked for clarification on why he had written for cleaning up Alabama and D.C, Sutton said,

We'll get the hemp ropes out, loop them over a tall limb and hang all of them,. It's not calling for the lynchings of Americans. These are socialist-communists we're talking about. Do you know what socialism and communism is?

In his editorial piece, Sutton wrote;

Democrats in the Republican Party and Democrats are plotting to raise taxes in Alabama. They do not understand how to eliminate expenses when money is needed in other areas. This socialist-communist ideology sounds good to the ignorant, the uneducated, and the simple-minded people.

Sutton had inherited the newspaper from his dad, who died in 2003