President Trump has found a friend in the Department of Justice in Attorney General Barr, and more than 1,100 ex-DOJ employees are not interested in this succumbing by the department, and have called for the resignation of Barr on Sunday.

After a rough week at the department, the former employees believes that the Attorney General is doing the bidding of President Trump. In a letter signed by the former employees, it reads "Although there are times when political leadership appropriately weighs in on individual prosecutions, it is unheard of for the Department’s top leaders to overrule line prosecutors, who are following established policies, in order to give preferential treatment to a close associate of the President, as Attorney General Barr did in the Stone case". 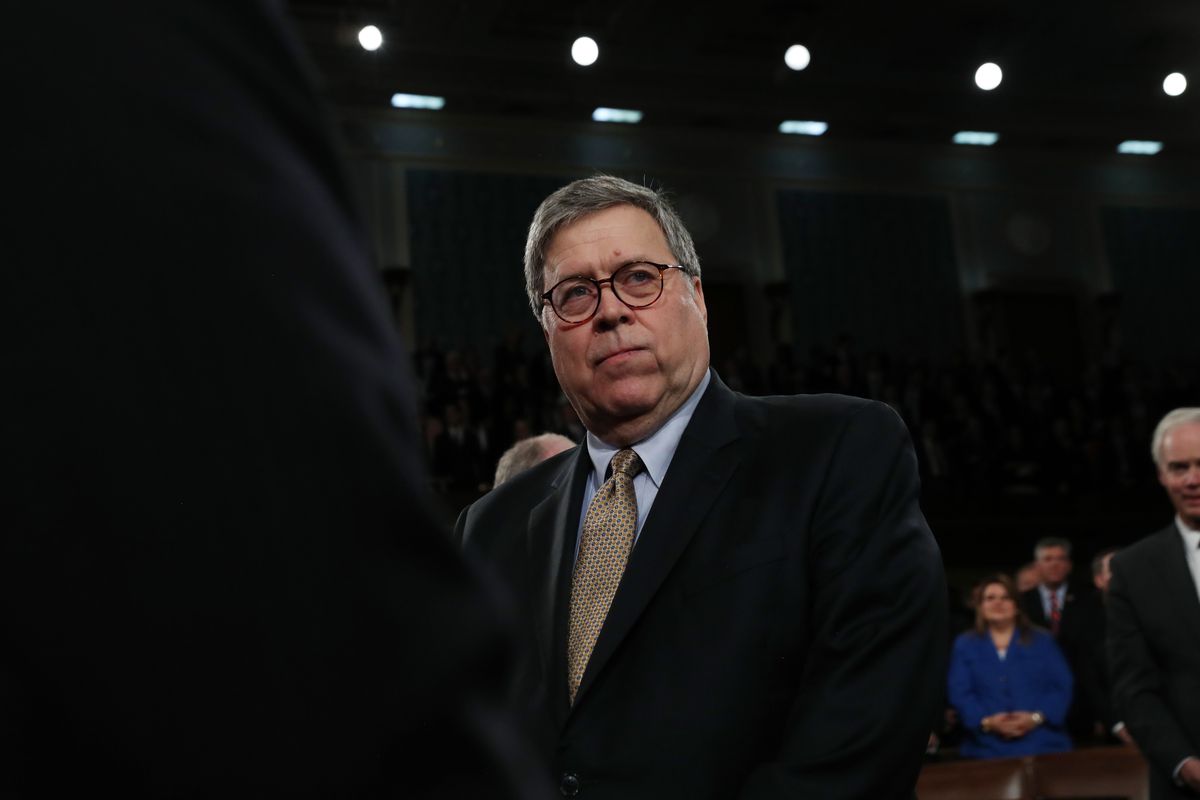 The former employees are also calling that the current employees must also speak to "report future abuses", in the document collected by a bipartisan group,Protect Democracy  is known for criticism of President Trump. The ex-employees added,  "it falls to the Department’s career officials to take appropriate action to uphold their oaths of office and defend nonpartisan, apolitical justice. The rule of law and the survival of our Republic demand nothing less."

Barr has shown his loyalty to President Trump, and has done the President bidding, especially interviewing, and ordering a review of some of the President political associates. Four prosecutors who have been working on the Roger Stone case recently withdrew from the case after President Trump tweeted that the seven to nine year sentence recommendation for the case is a “miscarriage of justice.”

Barr has also recommended a review of the Trump former security adviser, Michael Flynn case by the  St. Louis’s top federal prosecutor, while awaiting trial for lying to the FBI.