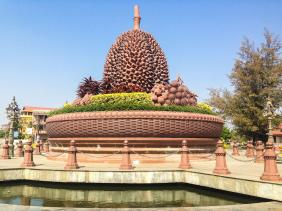 Kampot, Cambodia: Police in Kampot are currently investigating a complaint from a French woman, who allegedly reported she was raped by 3 men after she was abducted forcefully by these men, and took her on a narrow road before the horrible act. 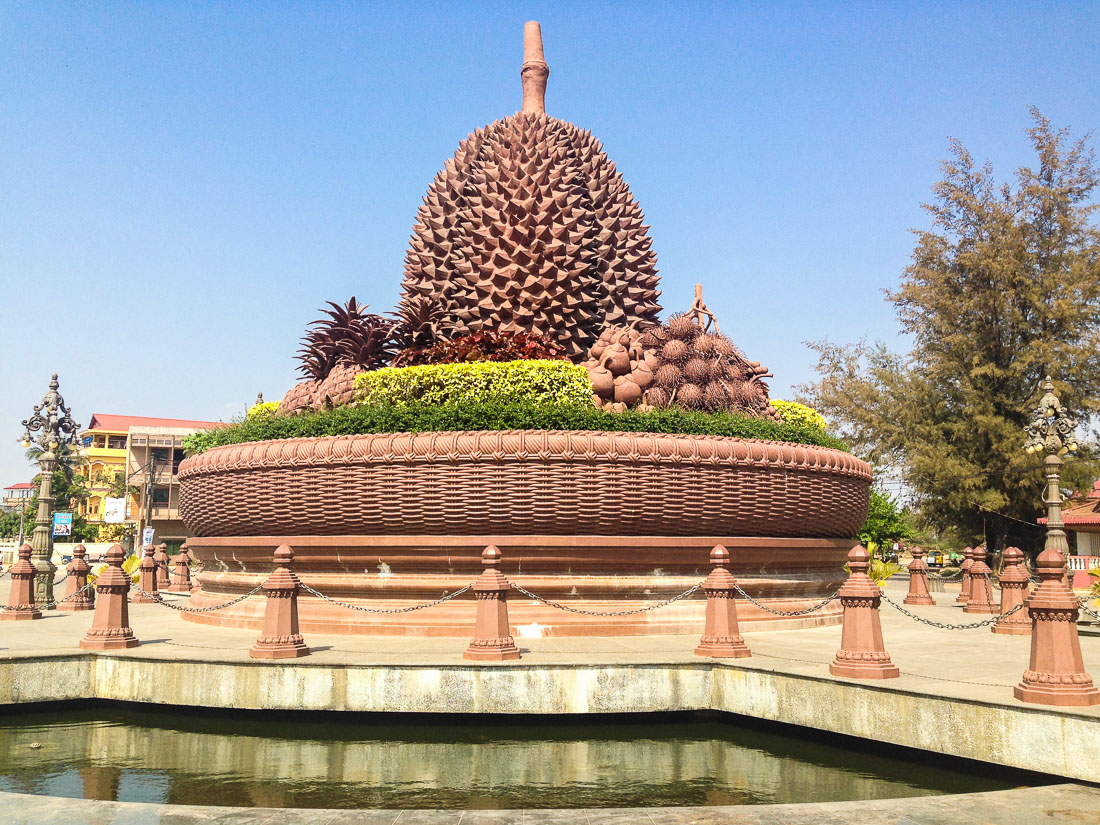 In a social media post, the victim narrated she was captured at the Kampong Bay Bridge, when the three men came and took her inside their Toyota Camry and threw her inside the car, and onto a narrow road, where they had their way with her. The men also took video of the incident on their mobile phones, before releasing her, and she then ran away.

Responding to the rape allegations, Kampot governor has said that police are searching for the suspects and when arrested will face the punishment of the legal system. 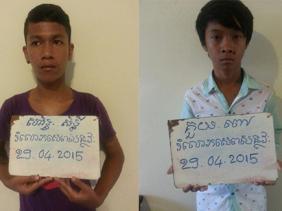 Sihanoukville, Cambodia: Two Cambodians have been arrested for raping and drugging an Australian tourist. The men took advantage of the state of the lady to perpetuate their evil act.

On the 29th of April, 2015, police in Cambodia arrested Sarith Sithy, 22 and Kouy Pov, 16 for raping a 22 years old Australian. The lady had entered Cambodia as a tourist and stayed at a guest house located at group # 14, Village #4, Commune #4, Sihanoukville. 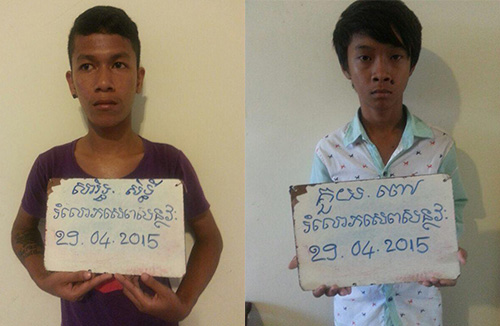 The men who stayed together, both are working at Wakiki beach club. At the time of the rape, the victim was intoxicated and Sarith Sithy raped her twice while Kouy Pov raped her once. She later woke up and reported the act to the district police, who investigated and arrested the two men.

At the time of writing, the 2 men are in police custody.