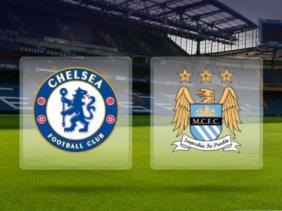 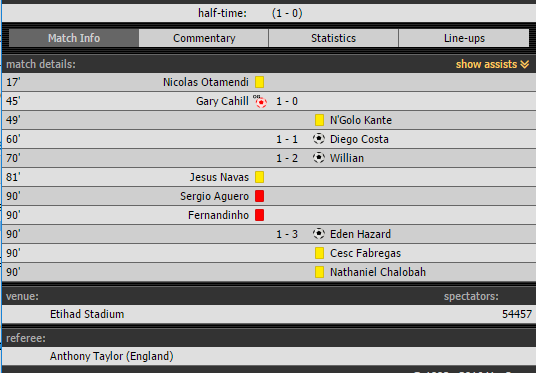 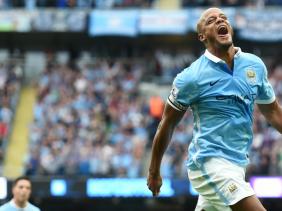 After losing their opening match last week against West Ham United, the North London boys have bounced back this week, securing their first win against Crystal Palace. The Arsenal team won 2-1 after an own goal from Damien Delaney.

Olivier Giroud scored his first goal in the league campaign in the 16th minutes after a superb finish, West Ham man, Joel Ward scored a goal to level the scores. 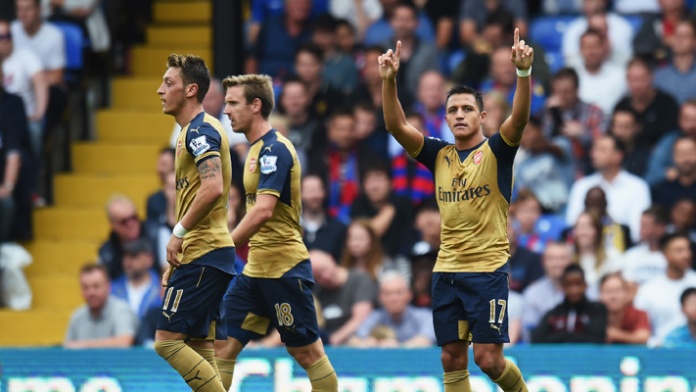 The second match on Sunday is the Super-Sunday match between Manchester City and Chelsea, as City  crushed Chelsea with a 3-0 victory. The Manchester City team played Chelsea in all areas of the field, and the loss shows that Chelsea still has a lot of work to do, and the look on Mourinho face is frustration. 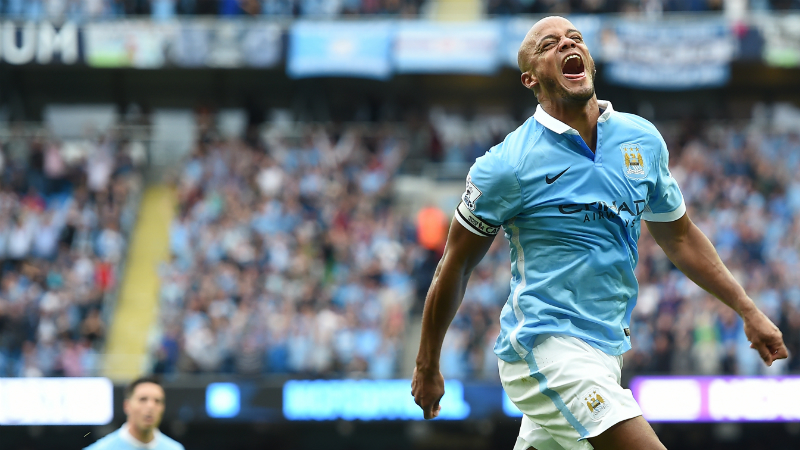 Chelsea will meet with West Brom  in their next game, and winning the game might give their fans a ray of hope and a prove they can still hold on to their league crown.

Sergio Aguero was a total headache for both the defenders and the Chelsea goalkeeper, Begovic. The keeper had tried to keep Aguero from seeing the back of the net after many chances, but after few the 31st minutes, a pass from Toure in the 18 yard box sees him getting pass Begovic.

After a hard work personal training in his heading skills, Vincent Company also scores another one, beating tall Ivanovic in the air before an excellent header past Begovic. Chelsea is yet to do anything about the first one, now it is a double.

While a lot of fans would have believed Manchester city to be playing defence, they still come up forward to play their game, and in the 85th minutes of the match, Nasri sends a dangerous cross into the heart of the penalty area. It's half dealt with by Zouma before reaching Ivanovic, who falls asleep and is dispossessed by Silva. The Spaniard then tees up Fernandinho, and the Brazilian immediately unleashes a brilliant 20-yard strike that flies into the top left-hand corner of the net. Game over!