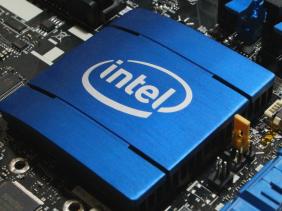 Two new flaws in Computer microprocessor could grant access to the whole memory of a computer to a hacker, anywhere in the world. While it is not sure if the flaw has been used by hackers, computer manufacturers have started to issue a patch to cover the loophole the flaws might cause.

One of the flaw has been named "Meltdown" because it melts security boundaries that enforced by the hardware, while the second flaw "Spectre" has no easy fix yet, and it might haunt us for a long time.

Meltdown enables an adversary to read memory of other processes or virtual machines in the cloud without any permissions or privileges, affecting millions of customers and virtually every user of a personal computer.

The "Spectre" flaw could affect servers, personal computers and smart phones that run Intel processors, as well as those run by AMD and ARM.

Intel has released a patch for the computers that are most vulnerable to the exploits, just a day after the news went public.

In a statement confirming the flaw, AMD has issued a statement to their users. . Apple also confirmed the exploits with a released statement via their website here.

Web browsers like Google Chrome and Mozilla Firefox also issued an update to the flaw.

If you use Microsoft PC, an update is here to help protect you

You can see Meltdown in action via this video;