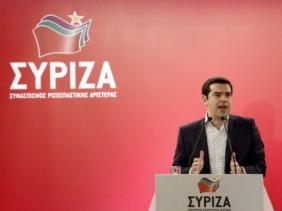 The Greek government is losing the political support both at home and abroad, the country's finance minister admitted that Greece will be unable to pay the debts of the International Monetary Fund (IMF), expiring in May 6. Meanwhile, individual opposition politicians fear capital control measures will be applied in the upcoming holiday weekend. 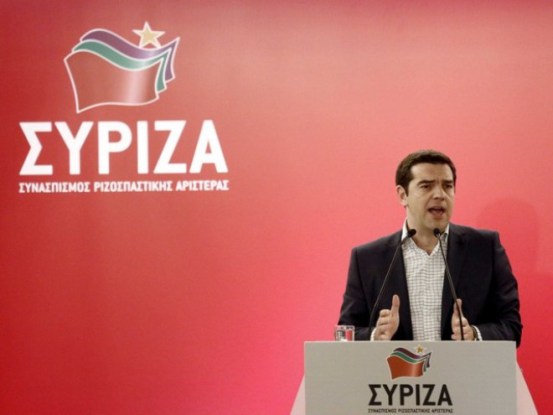 Greece still stuck in talks with international lenders that issue is aid worth 7.2 billion euros ($ 7.9 billion). However, despite the positive signals from Athens, still large gaps in policy that the parties can not agree.

Late last week, Tsipras has succeeded in solving major challenges from internal party Syriza. But that's the only thing he can. This week, many challenges await Prime Minister of Greece.

The support from the public decline

Alexis Tsipras met Prime Minister is quite unfavorable. Firstly, that public support for his serious decline, especially of public skepticism about the negotiating position of his debt.

A survey by the University of Macedonia has been done in this month, only 1/3 of the respondents said that the negotiation tactics of Athens is on track. In May 2, immediately after the new government was elected, Tsipras support rate up to 72%.

However, despite the political position of Tsipras is weakening, exploration results still showed Syriza party would certainly win if an election was conducted.

Speaking yesterday (25/5), the Greek Finance Minister said that Greece Yanis Varoufakis traveled 3/4 of the way towards agreement and the remaining 1/4 is the duty of all creditors. Surely that is not the opinion of everyone. A new study published Barclays bank has outlined the divisive points:

"Although both sides had agreed on many issues in the past two weeks, there are some key issues that the two sides could not find a common voice. The reform of the labor market (eg demonstration law, minimum wage ...), the social security system with fiscal targets and fiscal policy are the problems remain.

The disagreement on pensions and the labor market is expected to continue while there is little time for both sides to reach a consensus on this issue.

Greece will default in 2 weeks?

Sunday, Greece's interior minister has reiterated what has been repeated in the past 2 weeks - that Greece does not have enough cash to pay debts will mature on 5/6 to give IMF. Also Greece also has three other debts due in 2 5/6 weeks after the deadline.

There are reports that Prime Tsipras has sought help from US Secretary Jack Lew Finance to negotiate debt rescheduling. However, to convince the IMF is not easy.

According to the Greek newspaper Kathimerini, former foreign minister Dora Bakoyannis issued a worrying suggestion that this weekend is the right time to deploy capital controls policy.

At the present time, the most important thing is that the market monitoring concessions on the pension system and labor market. If the two sides are still determined not to give in, Greece will default in the next 2 weeks