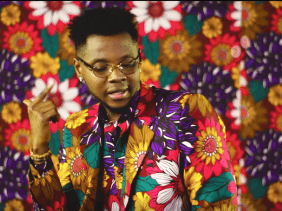 Flyboy Inc. and Kiss Daniel have just released a video for the recently released single for Kiss Daniel - 4 Dayz.

The video is directed by Sesan, and see Kiss Daniel with a very traditional rich video. 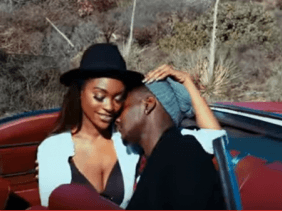 G-Worldwide artiste, Kiss Daniel, amidst his busy schedule has churn new music video, Duro, off his "New Era" album. This is a good time to release such a romantic video for his fans who had waited to get new video from the adorable music artiste. 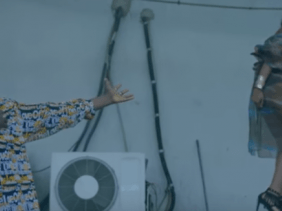 G-Worldwide entertainment artiste, Kiss Daniel, has dropped a new visual, Upon Me, off his New Era album. The track featured labelmate, Sugarboy.

Watch Kiss Daniel Upon me here; 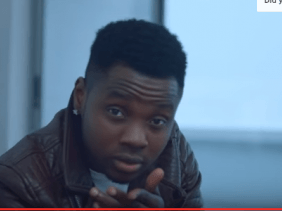 The current most consistent artiste in Nigeria at the moment, Kiss Daniel, is out again with a video to his recently released track, Mama. The G-Worldwide front man goes all lovey-dovey in his new video, singing to a young lady while she drives, making her crash the car----whoops, kids don't text and drive.

The new track is also in anticipation for the Kiss Daniel album, New Era, which is set to drop on the Ist of May 2016.

The video is directed by Aje films, and the track was produced by Young John (The wicked producer) 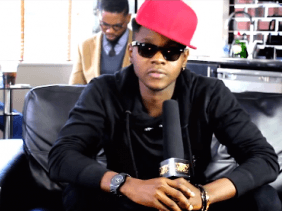 One of the rising music stars in the Nigeria pop music world, Kiss Daniel had just revealed some juicy album details. The "Woju" hitmaker while sitting down with MKTV UK in an interview explains that his album is set to drop December 2015 and fan favourite track, Woju might not be included in the album.

The singer went on to talk about some of the artiste that we might see in the album, and some of the names mentioned includes, 9ice, Asa, 2face, Wizkid and the new emperor G signee, A1 Sugarboy. The young upcoming star said the album will be a 17 track album, even he had almost 100 tracks, and all 17 tracks including Woju and Laye, might not be on the album.

The songs are going to be 100% new songs, and the album will have only 7 collaborations, so i owed you guys 2 more name - Kiss Daniel

Talking on why he is Kiss Daniel, he said it happens in his school back in the days, anybody with dimples will have "kiss" as a prefix to his name. So people call me Kiss Daniel because of my dimples.