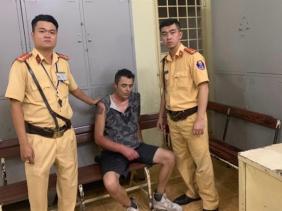 British man, John David Ablett, 44, has been arrested in Saigon after allegedly robbing a convenience store at the  Bùi Viện pedestrian street. According to the report by the police department at the Nguyễn Cư Trinh Ward in District 1, David had attacked the store at 12am, then ran to a park near Pham Ngu Lao, also at district 1. 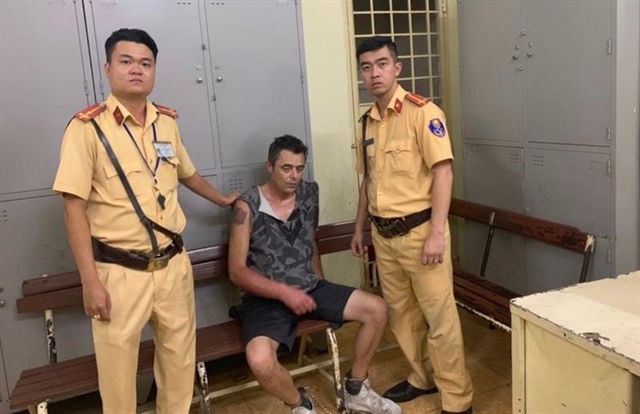 When the police were informed of the robbery, they immediately went after the foreigner, and later caught him in the park with him with a knife which was seized, and £77 in cash (2.6million VND).

The case is currently under investigation. 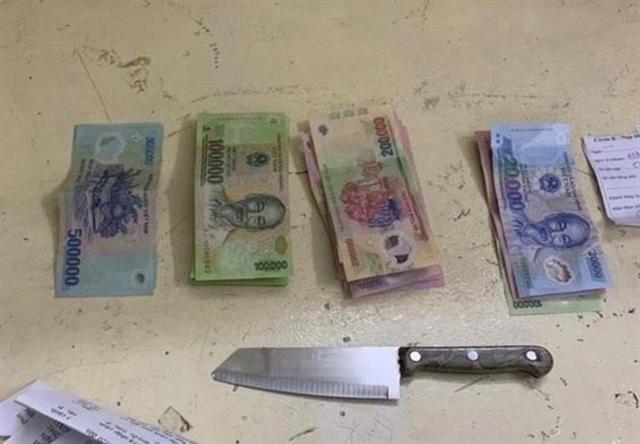