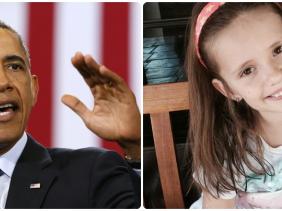 Massachusetts, USA : A 9 Year old girl from Massachusetts, Sofia had written to President Barack Obama to add a woman to the US currency. Sofia, who got a special invitation to the annual white house easter egg roll. 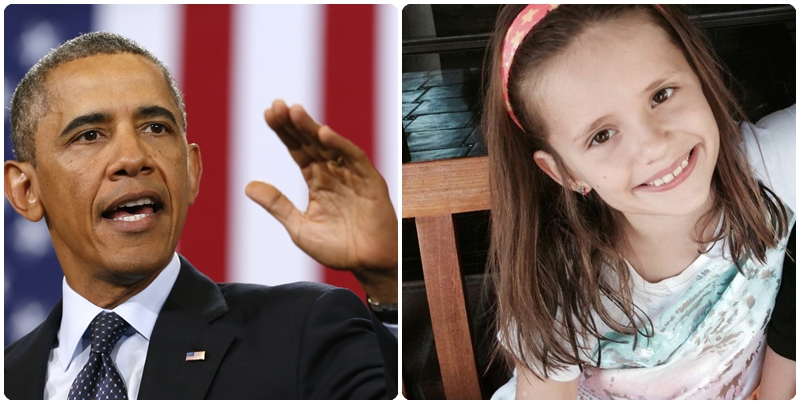 I was studying Ann Hutchinson, who stood up for women’s rights,” she says. “Almost everyone who chose a boy, on their poster they had pictures of different dollar bills or coins with their person on it. So I noticed, why don’t women have coins or dollar bills with their faces on it?”

She later got home that day and wrote the president a later : 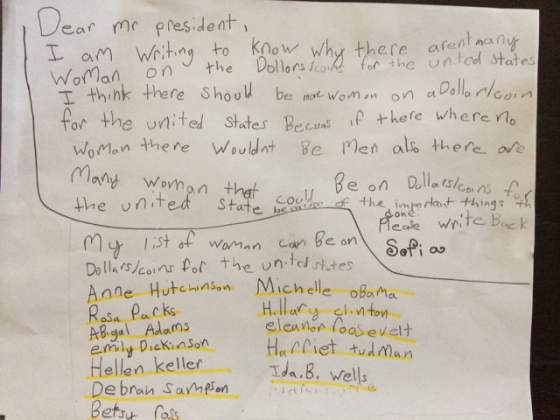 Some of the women nominated to be on the $20 bill are :

Sofia finally gets a reply from President Obama, and it reads