Fouad Belkacem, an ISIS supporter that used his group, Sharia4Belgium to send dozens of Jihadist to Syria is currently facing deportation after an appeal court in Antwerp ruled that Fouad has come short of his duties as citizens of the country.

Belgium was the only country in Europe with the many number of jihadists that went to Syria to join ISIS, some of the recruits came back to Europe. Some of those that returned to Europe went to Paris, and caused the Paris 2015 attack that killed 130 people, and the March 2016 Brussels attack that killed 32 people, and 300 injured. 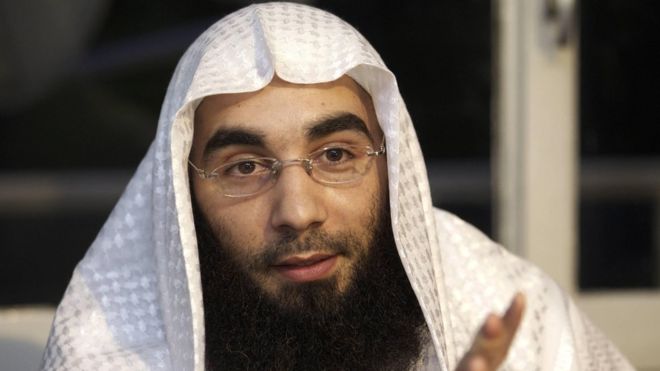 The Sharia4Belgium recruited Belgians, after Fouad took inspiration from Anjem Choudary, another radical Muslim preacher who started Islam4UK, a radical group that recruits British for Jihadist.

Immediately after his 12 year jail term, Belgian authorities started the processing of denouncing Fouad of his citizenship, and wanted him to move back to Morocco, as he his a man of dual nationality.

His lawyer, Liliane Verjauw also argued that Fouad has been here over three generations, and his family stayed in Belgium for over 50 years.

The last straw for Fouad is to appeal the decision by the court or go to the European Court of Justice.