Israeli Company That Interfered In U.S. 2016 Election Shut Down After Robert Mueller Investigation

After the Robert Mueller team investigated Psy-group,  an Israeli company for its online manipulation tactics during the 2016 elections, the company shut down.

Psy-group is also known as Invop Ltd. , and it is listed under the  Israeli state registrar’s database. The company during the 2016 U.S. election launched an online manipulation campaign. 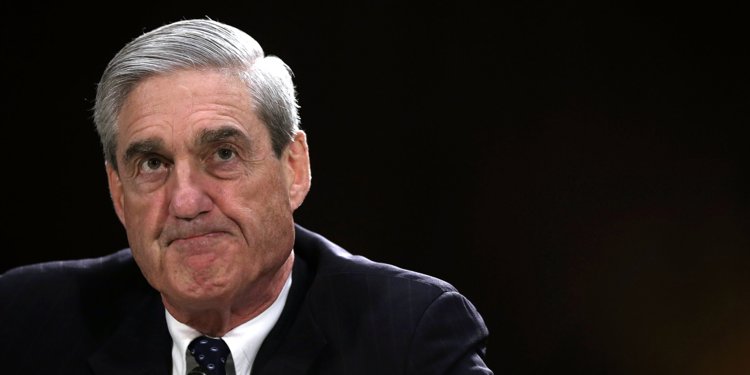 According to the New York Times, Donald Trump Jr. met with the Israeli media specialist Joel Zamel months before the election, that was also when the company was developing a proposal for  a "covert multimillion-dollar online manipulation campaign” a move to help Donald Trump win the 2016 election.

According to the report, Zamel learnt that the campaign would be illegal in the U.S., therefore wanted to end it, but he later got a $2 million from a Trump associate. He had now gone under investigation by the Mueller's team, and also the employees ofthe  Psy-group have also been questioned by the FBI in Israel.

The FBI also worked with local law enforcement to seize all computers owned by Mr Zamel.

Also, Cambridge Analytica, a company that stole Facebook information and was in the midst of numerous scandal after it was known that the company ran different campaigns to help the then candidate Trump win, had declared bankruptcy.