Kanye West Rant About Jay-Z,Beyoncé,Media And Walk Out At Saint Pablo Tour

Kanye West is on the news again, and this not for a new song or album announcement, but another rants towards his Jay-Z,Beyoncé,Media, Mark Zuckerberg and others. The Famous rapper decided to go on a rant during his  Saint Pablo Tour stop in Sacramento, California on Saturday (Nov. 19). 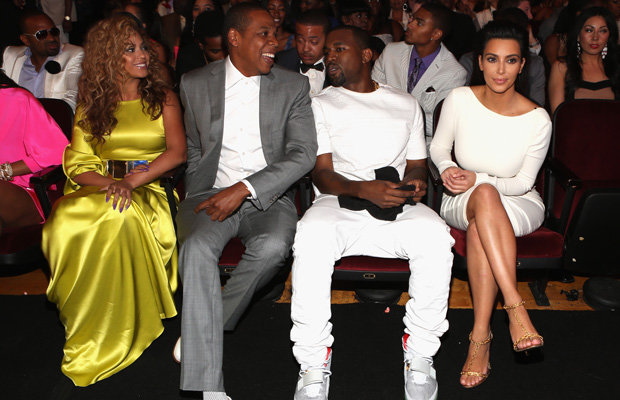 The singer picked on Beyoncé and revealed that Beyoncé had only won the video of the year at the 2016 MTV Video Music Awards because of the condition she had given the organizers of the event.

Beyoncé, I was hurt because I heard that you said you wouldn’t perform unless you won Video of the Year over me and over ‘Hotline Bling.

Now don’t go dissing Beyoncé, she’s great. Taylor Swift is great. We are all great people. We are all equal. But sometimes we be playing the politics too much and forget who we are just to win. Fuck winning, fuck looking cool. Fuck looking cool. Fuck being cool. F*** all that, bruh. I’ve been sent here to give y’all my truth even at the risk of my own life, my own success, my own career.

He also asked that Jay-Z should not kill him, by sending his killers to him, Ye said;

Jay Z, call me,  You still ain’t called me. Jay Z, I know you got killers. Please don’t send them at my head. Please call me. Talk to me like a man.

Fans that had come to see Yeezy was surprised after he dropped the mic just after 3 songs before his rant, and went off stage.