After months of investigations on President Trump call urging the Ukranian President to investigate his political rival and leading Democratic presidential candidate, Joe Biden and his son, Hunter. On Wednesday night, the US President was officially impeached after two articles of impeachment passed the house. 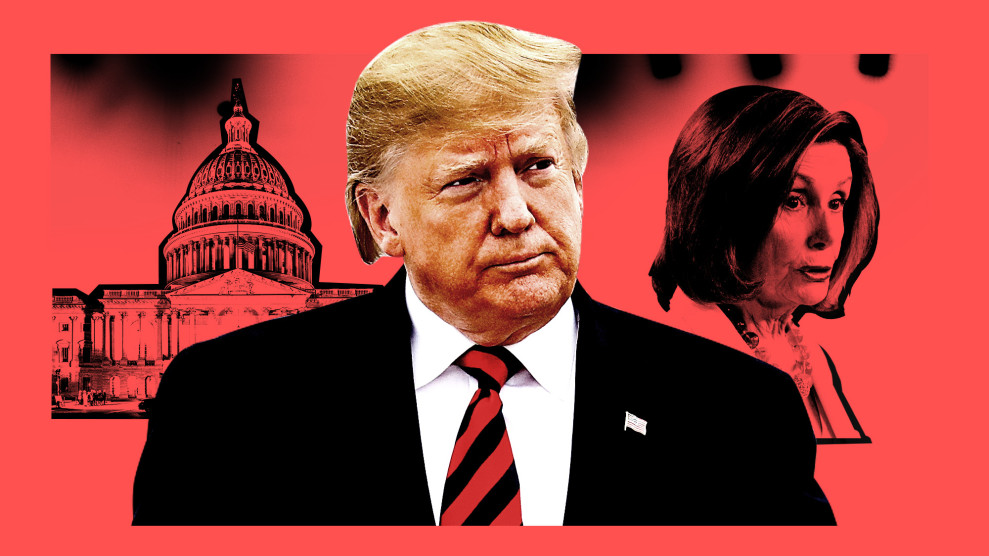 While many members of congress have always called for Trump impeachment, the House Democratic leader have hesitated to impeach Trump, and Nancy Pelosi in one of her speech believes President Trump was "goading" the house to impeach him. The impeachment next step is moving to the Republican-controlled Senate.

Before Trump, only 2 US Presidents,  Andrew Johnson in 1868 and Bill Clinton in 1998. Richard Nixon instead of allowing the house to proceed with impeachment resigned from office in 1974.