Dov Katz, 38, a Senior Engineer working for Facebook was arrested by an undercover detective with the Tukwila Police Department after soliciting sex with a 15 year old girl. Katz was arrested in December 21 near Seattle.

Dov Katz is the head of computer vision at Oculus, a company now owned by social media giant, Facebook. He played a leading role in the Oculus Rift virtual reality headset that was released this March.

He had asked to meet the fake 15 year old girl at Embassy suites in Tukwila, and have sex without condom for $360. He had come to the hotel with $600 when he was arrested. He told the police he had only come to the hotel to rescue the girl at the time of the arrest.

Dov Katz has now been charged in King County for attempted commercial sexual abuse of a minor, and will not to have contact with a minor except in the presence of a responsible adult.

The Israeli citizen will be arraigned in court in January 5, and have his bail set at $125,000. 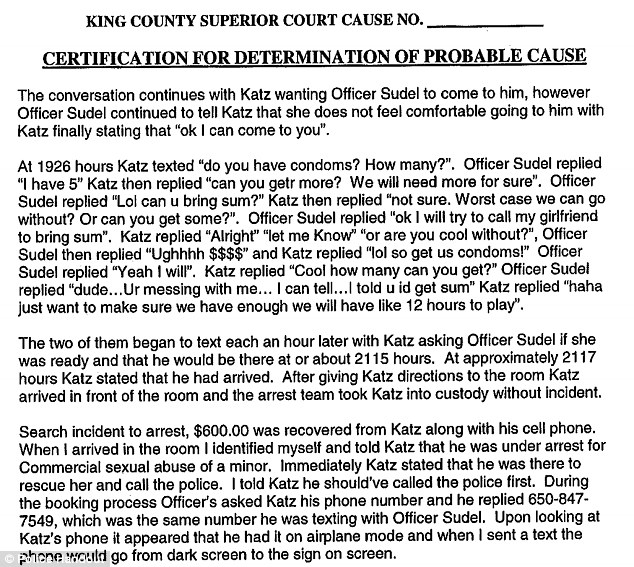