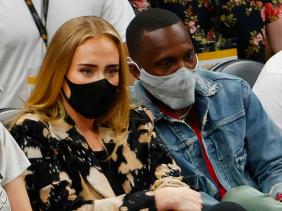 Adele is in a new relationship and also back to our headlines. The singer and multi-award winner was seen with Rich Paul, the agent of King Lebron James, at game 5 of the Phoenix Suns and Milwaukee Bucks of the NBA Finals at Phoenix’s Footprint Center on Saturday (July 17). 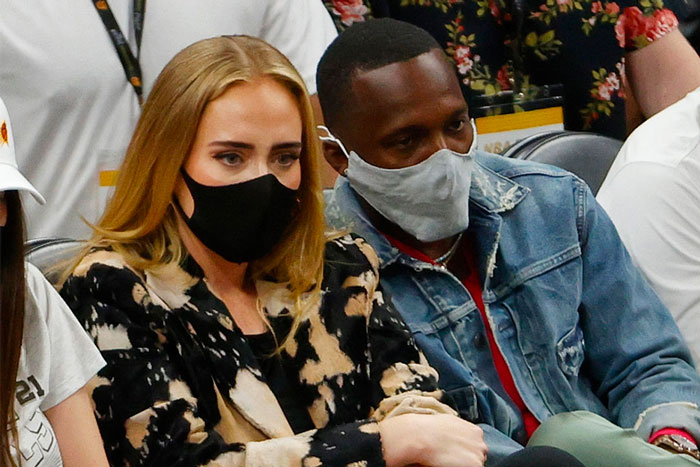 There have been rumors of the two are dating after the New Yorker hinted at Paul's romance with a major pop star. ESPN’s Brian Windhorst on his podcast during an episode after the game, had this to say:

"Rich Paul, [LeBron’s] agent, brings his girlfriend to the game to sit next to LeBron. His girlfriend is Adele,” said Windhorst. “Rich Paul is at the game with Adele. … This is the first time that they’ve come out in public together. So this will be all over the tabloids, especially in England tomorrow.

Adele's divorce with ex-husband Simon Konecki was finalized earlier this year, and they both have an 8-year old son, Angelo. 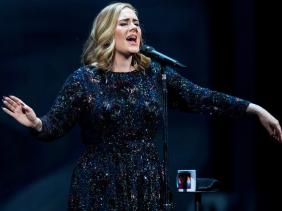 Adele while speaking at her concert in the Staples Centre, Los Angeles on Saturday told fans, she just declined an offer to perform at the 2017’s Super Bowl halftime show, citing excuses that she could not do it because she could not dance like Beyonce. Adele said;

First of all, I’m not doing the Super Bowl. I mean, come on, that show is not about music. And I don’t really -- I can’t dance or anything like that. They were very kind, they did ask me, but I said no. 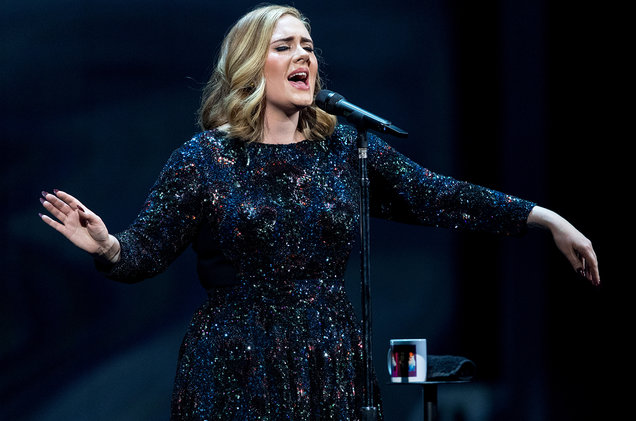 The next day, August 14th, the NFL and Pepsi released a joint press statement saying;

The NFL and Pepsi are big fans of Adele. We have had conversations with several artists about the Pepsi Super Bowl Halftime Show. However, we have not at this point extended a formal offer to Adele or anyone else. We are focused on putting together a fantastic show for Houston and we look forward to revealing that in good time. 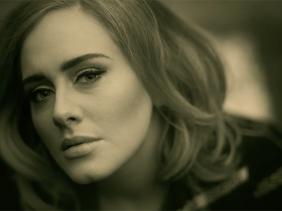 After 4 years of her first album, 21, Adele has announced that her next new album,"25" will be released on November, 20. But while fans await her album, the awesome Adele has decided to drop a video from her album, and this one is titled, "Hello" 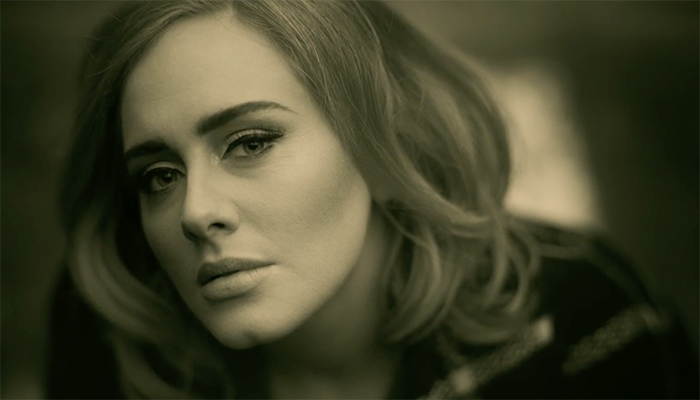 Adele can be seen all by herself in the video fixing some tea by herself thinks about her past relationship, and in between that flashback, and a teary-eyed tried to apologize for breaking the heart of his ex, and that when she calls, nobody answers.