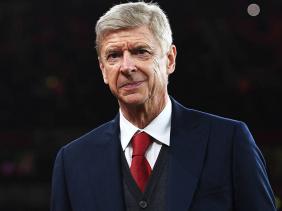 After almost 22 years in charge of Arsenal football club, three premier league titles and seven FA cups, Arsenal manager, Arsene Wenger, 68, has announced he will be leaving the team at the end of the season. After careful consideration and following discussions with the club, I feel it is the right time for me to step down at the end of the season. I am grateful for having had the privilege to serve the club for so many memorable years.

I managed the club with full commitment and integrity. I want to thank the staff, the players, the Directors and the fans who make this club so special. I urge our fans to stand behind the team to finish on a high.

To all the Arsenal lovers take care of the values of the club. My love and support forever. 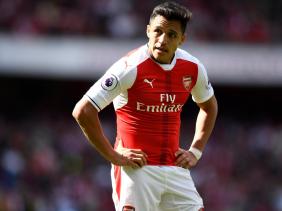 Alexis Sanchez might be looking to move to Manchester City this week in a £30million deal, as both Arsenal and City have finished talk for the transfer.

City are looking to bring in Sanchez quick to the Gabriel after Man City Manager, Pep Guardiola sees that Gabriel ruled out due to a damaged ankle ligaments, which will leave only Aguero as the forward for the club as they battle both European and domestic sides. A move now will also allow Alexis Sanchez to play in the Champions league.

The move by Alexis Sanchez is likely going to cause an uproar among Arsenal fans who currently are not happy with the football club manager after losing out on the FA to Nottingham Forest. 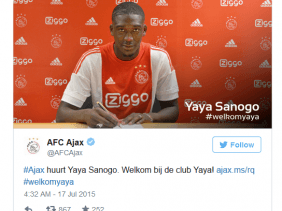 Sanogo joined Arsenal in 2013, but has been struggling to play more games while at the club, and will likely loosing more playing time as Chuba Akpom just joined the team, and will have more game playing opportunities. 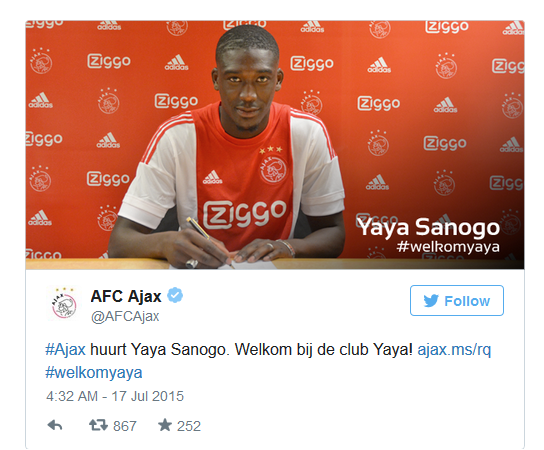 Sanogo who was on loan last season at Crystal palace will join Ajax. Speaking on his loan transfer to Ajax, Arsene Wenger told the club website;

He needs to play.He came to us injured and it took us a while to get him to the top level. He's ready to play now and I'm sure he can be a good signing for Ajax.He has an opportunity to play in the Champions League with Ajax, which is good experience. We have a good relationship with them and hopefully he can have a great season. 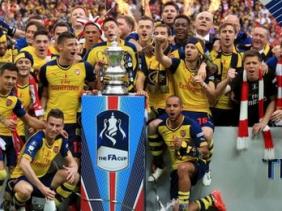 Arsenal FC had a comfortable win at Wembley after winning the FA cup over Aston Villa with a 4-0 score. Arsene Wenger side had a better display over Tim Sherwood side throughout the game.

The goals came from Theo Walcott, Alexis Sanchez, Per Mertesacker and Olivier Giroud. The Arsenal team is retains the cup for the second time.

The victory makes Arsene Wenger joins the legendary Aston Villa boss, George Ramsay with 6 FA cup trophies to his name. The FA cup is the sixth of Arsene Wenger during his stay at Arsenal for 18 years. 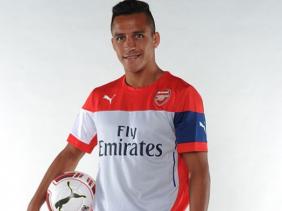 Arsenal football team completed the transfer of the Chile striker for a sum of £35m deal. This will make Sanchez the second most expensive player to be transferred to Arsenal. After Ozil who cost the premier league club £42.5m. 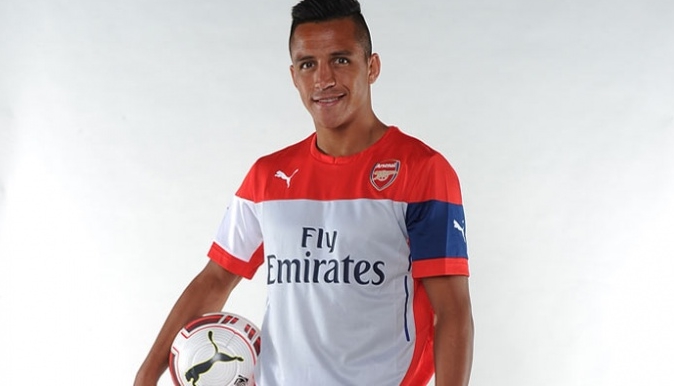 Alexis, a 25 year old, was in Barcelona for 3 seasons since he joined the Catalans in 2011. Other club interested in Alexis includes, Liverpool and Juventus.

"As many people have seen during the World Cup this summer, Alexis is a fantastic footballer and we are delighted that he is joining us at Arsenal Football Club.

Alexis will add power, creativity and much quality to our squad and we are all looking forward to him joining up with us in a few weeks. He has consistently produced top-quality performances at the highest level for a number of seasons now and we are all excited to see him integrate into the Arsenal squad. I’m sure all Arsenal supporters will join me in welcoming Alexis to our club."

Also speaking is Sanchez, In his words

"I’m so happy to be joining Arsenal, a club which has a great manager, a fantastic squad of players, huge support around the world and a great stadium in London. I’m looking forward to meeting my new team-mates and to be playing for Arsenal in the Premier League and Champions League. I will give my best to Arsenal and want to make all the supporters happy."

A tweet confirming Alexis Sanchez joining the team below:

Sanchez had scored 47 goals in 141 games while in Barcelona, though the Catalans fans believe he had failed to meet their expectations after joining the team from Udinese for 37.5m euros.

We wish best of the season in Arsenal as we believe he will be a constant threat to best defenders in the league.