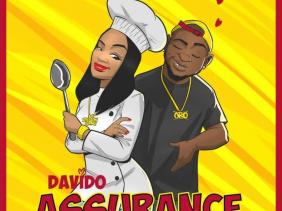 Davido has kept a promise he made to both his new girlfriend, Chioma, and his fans.

The fans had promised to drop a song for his girl birthday on Monday, and dedicates the song to her, and he did just that in his new single, Assurance. A song he used to assure his girlfriend that he loves her, and he is here to love her for real.

The song is dedicated to Chioma, and its clear that the OBO crooner has found love. Another reminder that having babies for a musician does not let him marry, instead everybody needs true love. 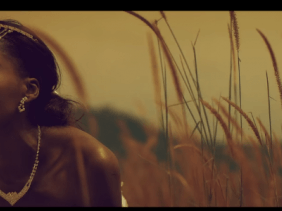 Davido Music Worldwide head honcho, Davido has dropped a video for his latest single, FIA. The music was dropped yesterday, and a video directed by Clarence Peters was drop hours after the release.

The track is produced by Fresh. 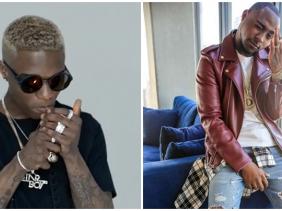 Two Nigerian celebrities, Davido and Wizkid are now in a tug of war with each other, with the two throwing subliminal words via their various social media accounts.

While both youngsters have been known to the media not to be compatible, both have seems confirmed the story that all is not well in their camps after Davido went on his instagram account and post this; 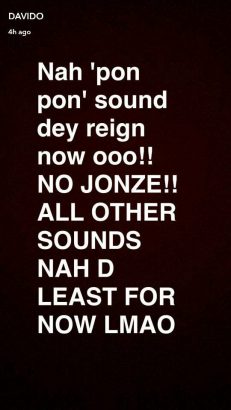 This is a diss to Wizkid who in recent times has been dishing out Caribbean tune of music, "pon da style" kind of music, and also paying off for him, as he was part of the writer in Drake's massive hit, One dance.

Wizkid who was not going to make it slide, and immediately catch the snapshot update from Davido went on to his Twitter and tweeted;

So after all the drama few weeks ago, Davido was not letting go, he decided to put their beef into records with Olamide new single, Summer body.

At the beginning of the Olamide's video, you can hear Davido screaming "pon pon" several times, and he did not stop there, during his verse on the Olamide new track, Davido verse was like this;

With Yanky passport, them say we local oh

You better catch up, I go see you later

Spend my money on-top somebody oh

The verse with Yanky passport (America passport) is  Davido telling Wizkid he is from Atlanta, and he got an American passport, which means unlike Wizkid from Ojuelegba, he is not local, and Wizkid should catch up, after Wizkid in one of his tweet had said the pon pon sound is the new thing in music, and Davido should catch up or stay local.

Less than 24hours after the music dropped, Wizkid once again went on Twitter and went for Davido's voice, which seems to sound a little odd, though with the same voice, he did great in Nigeria music, but Wizkid is not buying that, he tweeted this;

At this time, it would be unfair to call the fight and say who is winning, we might need to wait and see how well this will all turn out to be at the end of the day, but Davido is yet to reply, but we all await and hope this entertains us all, and ends well. 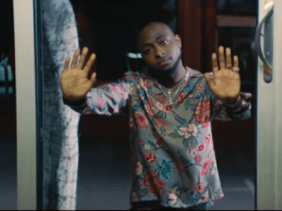 Davido has released for his second official single, Fall. The new video shows Davido in a humble way the way we have not known him to be, turns out, love can bring out some good in a man, even Davido.

The video is crispy, and Davido in the past years has blessed his fan with hits on hits, and Fall seems to be following the winning streak pattern. 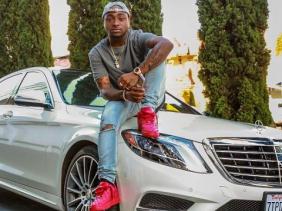 Nigeria Afrobeat artiste, Davido is taking after 2face, in a new report that surfaced on Twitter, Davido was accused of having a baby with a lady in Ibadan, Nigeria, but had denied the baby of fatherly love or child support.

Davido who recently boasted about a 30 Billion Naira in his account in one of his songs, and another $4Billion contract won by his dad, is having issues with purchasing a condom, and seems to have gone on a sex spree and impregnating different girls at different area code.

An unknown source sent a message to Twitter @SubDeliveryMan, an account that helps deliver a message to another Twitter user, while keeping the sender anonymous. The source claimed that Davido had impregnated the lady in 2013, but when he heard that his sex had led to pregnancy, he blocked his supposed lover, not to talk with her again.

After a while, the lady wrote to Davido father, who later asked that the lady be bought to Lagos, Nigeria for a paternity test.

When the result of the test came out, the test show Davido was not the father, a result the lady claimed is falsified by the hospital. The same hospital operated by Indians, and had been used by the Adeleke's family to point finger to one of Davido's baby mama of using drugs while pregnant with one of Davido's daughter Imade.

Read the contents of the messages sent on twitter here; 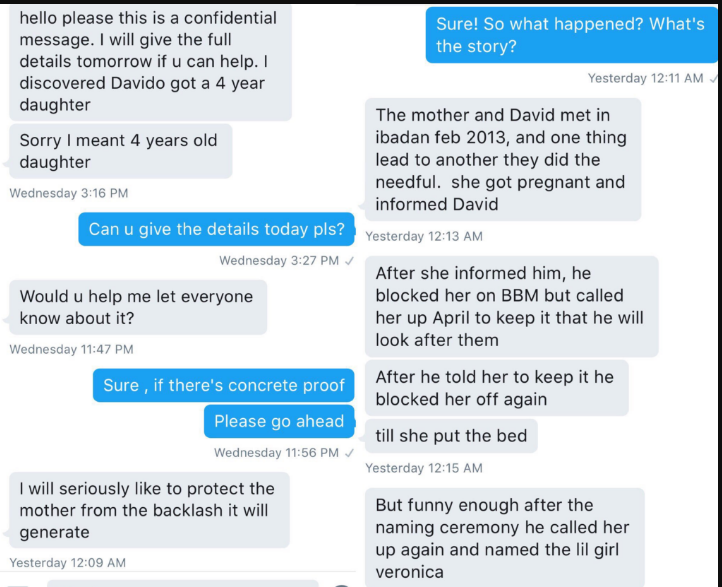 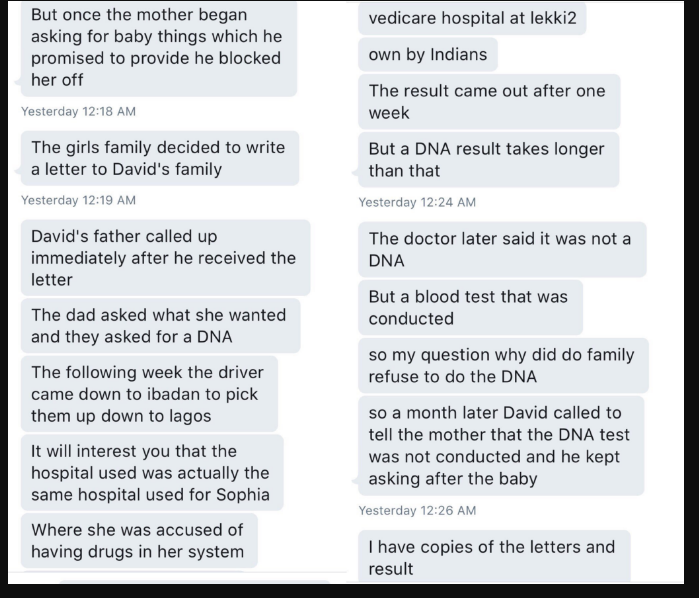 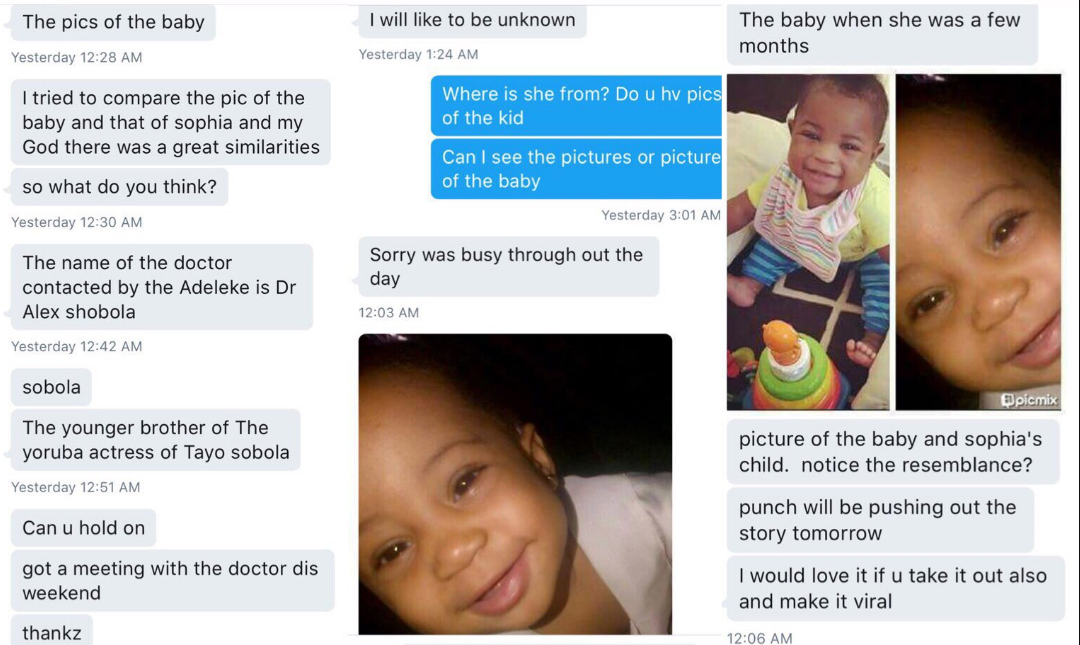 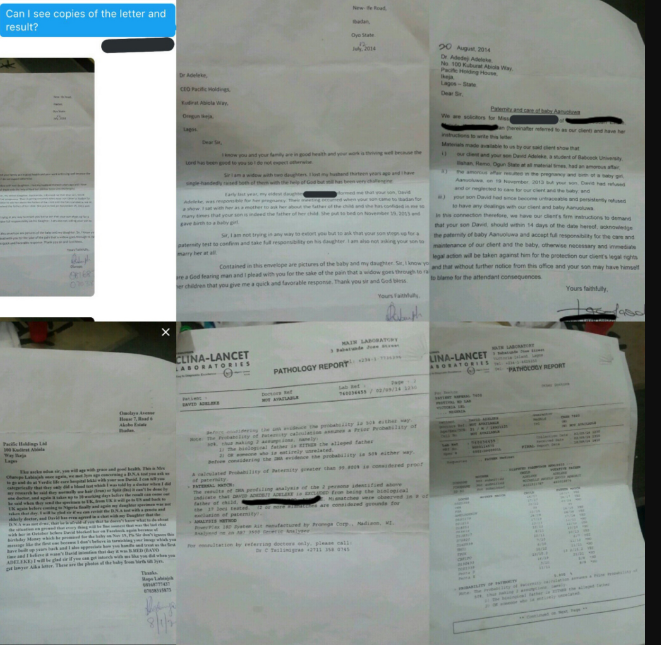 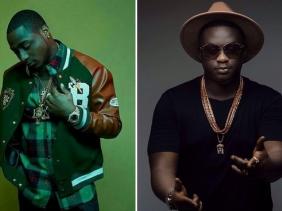 When you have Davido and Wande Coal on a track, that is great, then combine that with one of the hottest DJ Jockey in Nigeria, every Nigerian knows that is a sure hit, and that is what happened in the track "Olowo." Everything on the track makes you dance, and want to hear the next line.

Great job by Omo Baba Olowo and Wande Coal in this one. 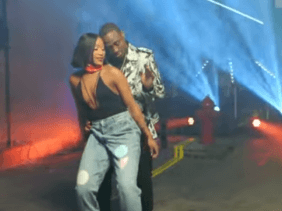 Davido has decided to start the 2017 with a new video from his  "Son Of Mercy" Ep. The O.B.O released the video today, and has since been hyping the new video release on social media. The track was produced by Tekno, and video directed by Director Q. 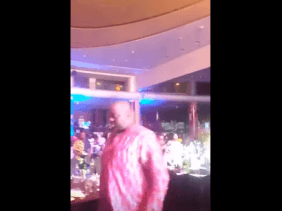 The Dele Momodu versus Davido continues in a recent video that was recently shared on the internet. Dele, who was in a show where Davido was performing was not happy when Davido singing with the live band says "Dele na my boy, Dele na my body"

Dele Momodu walking out of the Davido concert

The same word he had used in the diss record, Osinachi, where he was featured by Humblesmith. Though the duo have once said they squashed the beef, but that now looks like just something for the media. 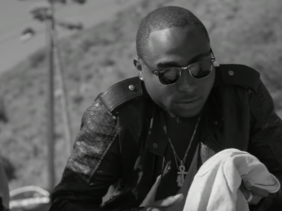 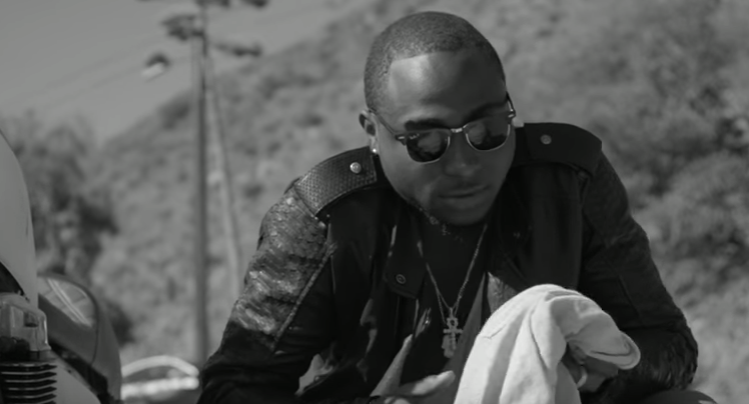 The track is produced by Spellz, and it already sounds like a really nice jam.

Enjoy the video, and don't forget to comment about your thoughts. 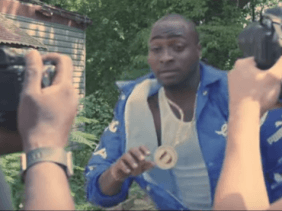 Davido is warming up the heart of his fans with his upcoming album"Son Of Mercy," and he recently dropped the single for "Gbagbe Oshi".