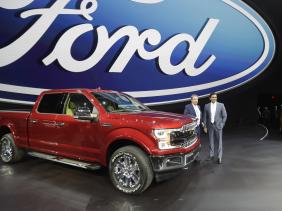 The CEO of Ford, Jim Hackett has informed its workers that the company will lay-off workers, starting from Tuesday. The move will see 7,000 people lose their white collar jobs worldwide.

General Motors laid off 8,000 workers last November, and closed down 5 North American factories. The Ford new move is to cut costs, and do a massive restructuring of its business model with more focus on electric cars and autonomous driving cars. 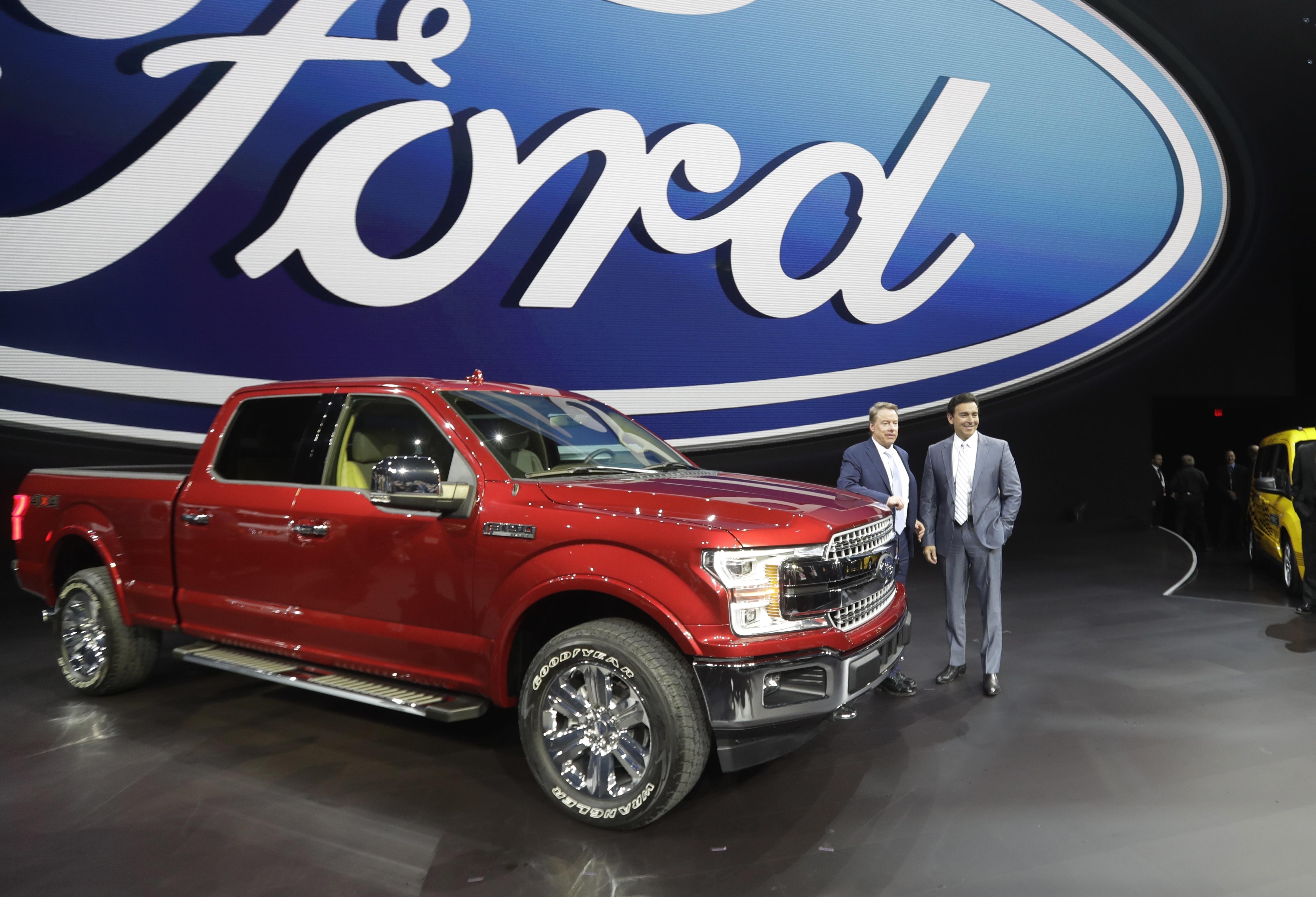 There has been little details on the people that will be affected, but one plant in Brazil, three Russia and another one in Europe will be closed down. Ford, a company that had struggled to profit overseas, especially in South America, Asia and Europe, only made profit in North America and also profit from its finance arm. 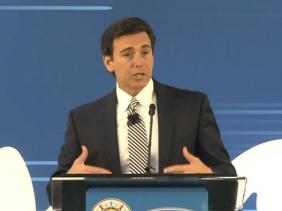 Ford has announced it will cancel a $1.6 Billion plant in Mexico, and rather invest it in  $700 million in metro Detroit's Flat Rock Assembly plant. The announcement was made by the Ford CEO Mark Fields. While announcing the recent move, Ford CEO Mark Fields said that the recent move is a change in part of the changing market conditions with sales of small cars declining as well as the pro-business climate the automaker expects from President-elect Trump presidency.

We are today announcing that we are investing $700 M to transform Flat Rock into a new manufacturing & innovation center.

We look at all the factors, and our view is we see a more positive U.S. manufacturing business environment under president elect Trump and the pro-growth policies and proposals that he is talking about, so this is a vote of confidence for President-elect Trump and some of the policies that they may be pursuing.

The vice-chairman of Ford Motors, Bill Ford also said he had called the President-elect, Donald Trump and Mike Pence, and both men seems to be pleased with the news.