Thai Binh, Vietnam: In a recent investigation report by the Thai Binh police department, a 25 year old woman, Lai Thi Kieu Trang - who was having an affair with the husband of her older cousin, and the husband had called her last November 2019,  he wanted to stop the affair, had instead decided to kill her cousin instead. 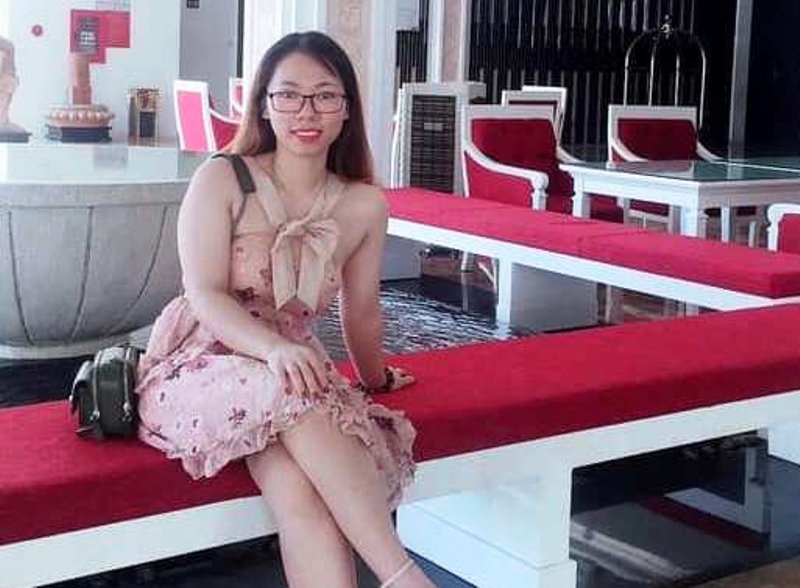 Trang had planned to kill D.T.H.Y because she was having an affair with the husband, and he(D.T.H.Y husband) was looking to stop the affair around October. Trang was devastated, and decided to commit suicide with a cyanide she bought online, but at the last minute decided to instead kill D.T.H.Y using the popular milk tea in Viet Nam.

She then went to the workplace of Thai Binh Lung Disease Hospital in Thai Binh City, Thai Binh capital, where D.T.H.Y works, and pretended she was a family of a patient, and asked that one of the nurses give the milk to her.

At around 10:00am on December 3, N.T.H, who is a colleague of D.T.H.Y took a drink from the poisoned laced drink, and collapsed to her death.

Police in the city later got information on the death at around 4pm the same day, but suspected a foul play in the death of N.T.H, and decided to launch a formal investigation on what had happened. Two days later, after an investigation, Trang was arrested. 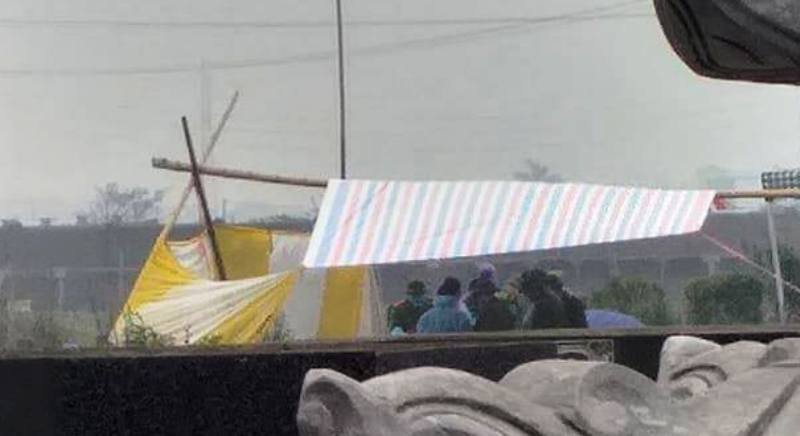 Police exhume the body of the corpse.

In the course of the investigation to confirm the cause of death, the corpse of the co-worker was exhumed.