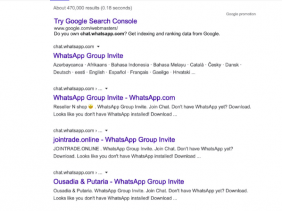 In the age of security and privacy, Whatsapp and Facebook does not seem to get the memo, and have ignored a security flaw that was raised in 2019 by a Twitter user, @hackrzvijay. What this means is that the private Whatsapp group is not private as some google search for this Whatsapp message could actually be found via Google, as Google indexes all these chats. 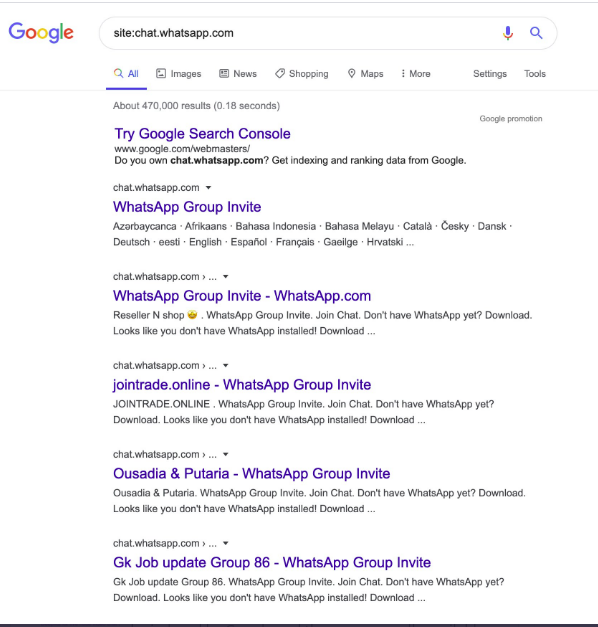 Normally, Private Whatsapp groups are only joined by moderator/admin of the group creating an invite link with some strings that is sent to prospective members that wants to join the group, but as it now turns out, anyone that knows how to use Google search can now search for the URL strings, and join the groups.

Though over the years, people have always pointed fingers at Google for its non-privacy and intrusive policy, only that this time, this issue is from Whatsapp, or Facebook (Since it owns Whatsapp).

How To Find Private Chat Link

To find a private chat link, go on Google and use the URL, “chat.whatsapp.com” string and enter strings that relate to your chat group. This will show different private groups, including pornography material, forex and another NGO accredited by the United Nations. This group also shows the member's information, and also their phone numbers. 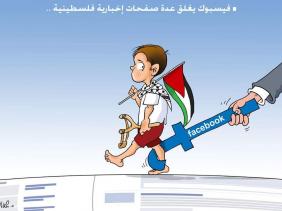 Last year September, some Facebook representatives met with one of Israel most extremist and pro-settlement Justice Minister Ayelet Shaked. The meeting was done so that Israel could control Facebook, and be able to tell them the account of Palestinian activists that should be deleted on the group of constituting "incitement" The meeting happened after a threat from Israel that it will create a law that will allow enact the law in the land, or can go as far as a heavy fine or blocked in Israel. Facebook succumbed to the threats from the Israeli government and went on deleting spree, deleting Palestinian activists that protests about the Israeli occupation. This means that Facebook, a company that once prides itself as a Free speech platform will now have to work with the Israeli government on its definition of "incitement".

Many politicians in Israel have also boasted about the obedience of Facebook in dancing to its pleas, and since the news of the censorship by the Israeli government. In some month in 2016 ,Justice Minister Ayelet Shaked who has called Palestinian children "little snakes" said that Israel had submitted 158 requests, and Facebook complied with 95 percent of the requests.

Last December 2016, NYT reported that"Israeli security agencies monitor Facebook and send the company posts they consider incitement. Facebook has responded by removing most of them."

According to Independents, following Israeli-Facebook meeting "the activist collective Palestinian Information Center reported that at least 10 of their administrators’ accounts for their Arabic and English Facebook pages — followed by more than 2 million people — have been suspended, seven of them permanently, which they say is a result of new measures put in place in the wake of Facebook’s meeting with Israel.” Last March, Facebook briefly shut down the Facebook page of the political party, Fatah, followed by millions, “because of an old photo posted of former leader Yasser Arafat holding a rifle."

Also in 2016, a  Palestinian Center for Development and Media Freedoms wrote a detailed report of the censorship. The report says;

While some might argue that the Israeli government has done the right thing to censor that constitutes"incitements" by Palestinians, the fact is that Israel gets to define what "incitement" means for Facebook to comply.

Also, the Israeli people have also been known to write spiteful statements against the Palestinians, with one young person writing that "Bombing of Gaza children gives me “orgasm”. Another Facebook group of a house-moving company once wrote;

One of our advantages: we don’t observe Ramadan!!! We look after our clients and we don’t abandon them […] we keep our word and go to every delivery. If you already closed a deal for a delivery with a company that employs our cousins [commonly used in Hebrew to refer to Arabs], it’s time to cancel and move to us. 0525530344. Why provide for those who kidnap our children? Have a good and peaceful day!

Israel is not the only one telling Facebook who to delete, the U.S government also does the same, instructing the social media giant to delete the Facebook account of Ramzan Kadyrov, authoritarian leader of the Chechen Republic who also has a combined followers of 4million on social media.

Kayrov is accused of kidnapping and killing dissidents, and also accused of human rights violation, and also the imprisonment and torture of LGBT community.

According to a response from the spokesperson of Facebook that spoke to NYT; "Mr. Kadyrov’s accounts were deactivated because he had just been added to a United States sanctions list and that the company was legally obligated to act.". Venezuelan President Nicolas Maduro, who also is on the same sanctions list is still active on both Instagram and Facebook. 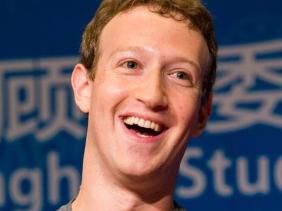 In the post on Facebook, Mark said that The world feels anxious and divided, and Facebook has a lot of work to do. The problem the Facebook CEO tends to fix was not reported or how he intends to fix them, but 2017 has showed the massive impact Facebook could have in our world.

Every year I take on a personal challenge to learn something new. I've visited every US state, run 365 miles, built an AI for my home, read 25 books, and learned Mandarin.

I started doing these challenges in 2009. That first year the economy was in a deep recession and Facebook was not yet profitable. We needed to get serious about making sure Facebook had a sustainable business model. It was a serious year, and I wore a tie every day as a reminder.

Today feels a lot like that first year. The world feels anxious and divided, and Facebook has a lot of work to do -- whether it's protecting our community from abuse and hate, defending against interference by nation states, or making sure that time spent on Facebook is time well spent.

My personal challenge for 2018 is to focus on fixing these important issues. We won't prevent all mistakes or abuse, but we currently make too many errors enforcing our policies and preventing misuse of our tools. If we're successful this year then we'll end 2018 on a much better trajectory.

This may not seem like a personal challenge on its face, but I think I'll learn more by focusing intensely on these issues than I would by doing something completely separate. These issues touch on questions of history, civics, political philosophy, media, government, and of course technology. I'm looking forward to bringing groups of experts together to discuss and help work through these topics.

But today, many people have lost faith in that promise. With the rise of a small number of big tech companies — and governments using technology to watch their citizens — many people now believe technology only centralizes power rather than decentralizes it.

There are important counter-trends to this --like encryption and cryptocurrency -- that take power from centralized systems and put it back into people's hands. But they come with the risk of being harder to control. I'm interested to go deeper and study the positive and negative aspects of these technologies, and how best to use them in our services.

This will be a serious year of self-improvement and I'm looking forward to learning from working to fix our issues together. 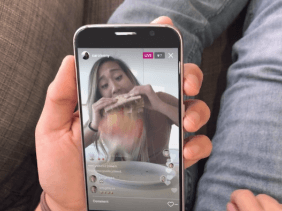 The company is launching a live video, and messages that disappears after a short time to the time. 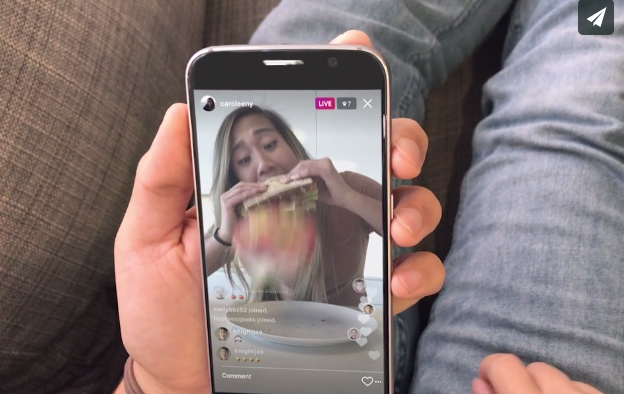 To use the new features, users will be able to press a button when creating a story on the app to "go live" on the app. When you go live on Instagram, your followers, like Facebook will receive the notification that you are live on the Instagram app.

Your followers will be able to watch the video and leave comments on the video, or you can choose to disable comment for your live video.

The new feature on Instagram is same thing as what is on Facebook without the emoji reactions.

Also Instagram users can now send photos or videos to your followers privately.

Watch video of the new features: 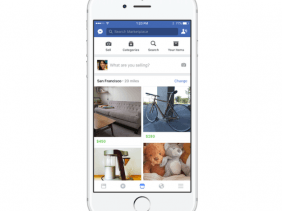 Facebook 1.71 Billion users would soon be able to buy and sell their things/services online within their local communities. Facebook users might have been using this their account online to sell/buy, but the company has recently formalized this functionality. More than 450 Million people have been reported to have used Facebook for community bazaar. The company recently rolled out features to allow for the marketplace, such as listing prices, marking items as available or sold, and easily viewing a catalogue of previously sold items.

Though websites like Ebay, Craigslist and Kijiji are doing this, but Facebook is pitching that the new feature on its product would be safer for both buyers and sellers, and also a win for Facebook advertisers.

Selling an item in Marketplace is just as easy as browsing for one. Simply: